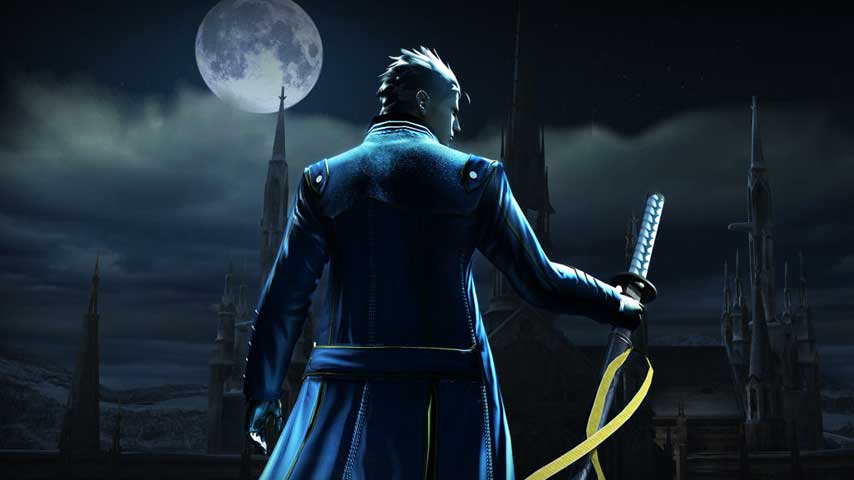 In just over two weeks, E3 (or The Electronic Entertainment Expo) is going to be underway. We can expect lots of surprises, excitement and game releases, and we genuinely can’t wait.

However, the problem with secrets is that no-one can keep them to themselves. Hence why we start hearing about things before they’re officially announced. Such is life.

To be fair, it kind of makes it even more exciting when you feel like you’re in on something. Which I guess is why you’re reading this article right now.

Well, it looks like Capcom is preparing for a Devil May Cry 5 announcement. On May 18, they registered a domain for Devil May Cry 5. ResetERA spotted the new site, which currently doesn’t direct to anything. 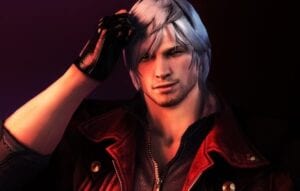 Apparently, the domain was registered by GMO Internet. Which, if you weren’t aware, is a Japanese company that’s previously worked with Capcom on domains for Monster Hunter World, and Resident Evil 7. 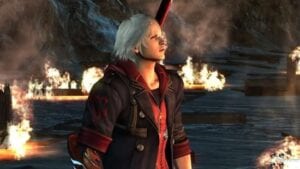 You would be forgiven in thinking that Capcom has simply registered it before someone else does. However, the site was reportedly last edited on June 1. Suspicious.

Well anyway, in the lead-up to the gaming event of the year, we know that a whole load of announcements and updates are going to be revealed. So far, this is what we know is going to be featured…

Yeah, we can’t wait either.