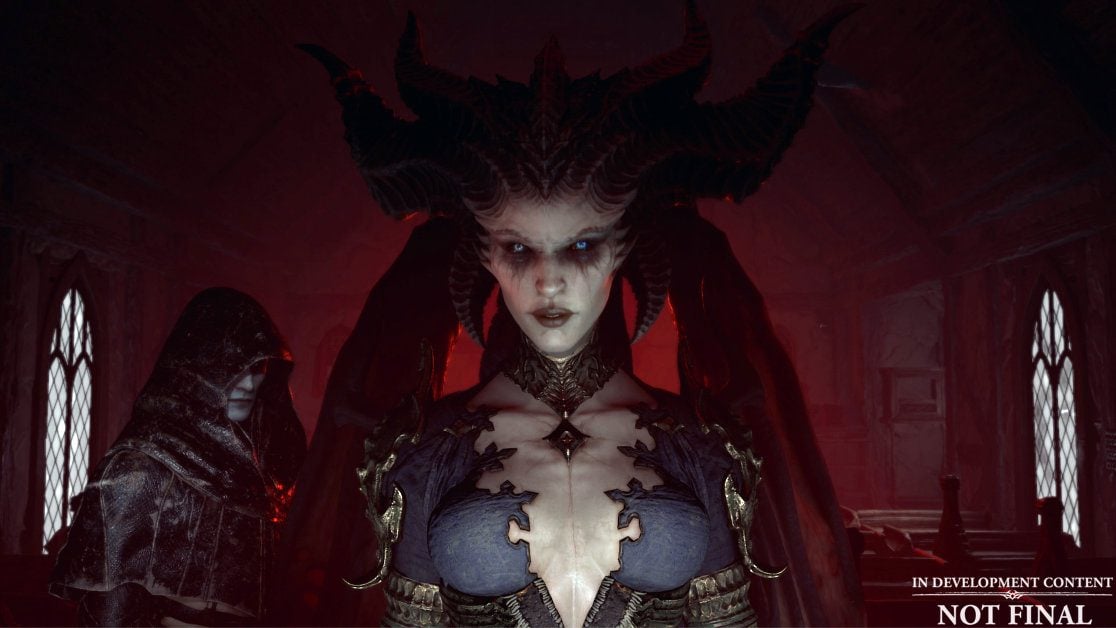 Diablo 4 gets a release date, trailer and a collector’s edition announced at The Game Awards last week, as well as open-beta early access.

It’s been a long-time since Diablo 4 was announced at BlizzCon 2019. What’s more, it’s also been over a decade since the last mainline entry in 2012 with Diablo 3. That’s not including expansions, remasters and the infamous Diablo Immortal on mobile in between.

Alas, here we are over a decade later and we can now relish in the fact that the release of Diablo 4 is on the horizon. In the newest entry, Lilith, the daughter of Mephisto aka the Queen of the Succubi has returned!

“Eons after her [Lilith] exile, her summoning ushers in an age of darkness and hatred. Inarius, former archangel of the High Heavens, has also returned to the world he and Lilith created together,” reads the official blurb. “The two will once again cross paths, and what was built is now at risk of destruction.”

Diablo 4 will bring back the series’ ever-popular hack-and-slash RPG action. Whether you play on your lonesome or with friends, you’ll need to hone your best skills to go to war with Lilith and her army scorned in the fires of hell.

You will be able to assume the roles of the Barbarian, Druid, Necromancer, Rogue or Sorceress to fight the demons of hell with up to four-player co-op.

When is the open beta?

At this time, Activision Blizzard hasn’t announced a release date for Diablo 4’s open beta. However, if you pre-order the game you will gain early access before it gives live to the public.

What about the Collector’s Edition?

You can purchase the Collector’s Box from the Blizzard Store with pre-orders going live later this week on December 15th.

When is the Diablo 4 release date?

Diablo 4 will be released on June 6th, 2023 for PC, PlayStation and Xbox. Furthermore, it will also feature cross-play and cross-progression.

Are you looking forward to Diablo 4? Let us know across our social media channels.