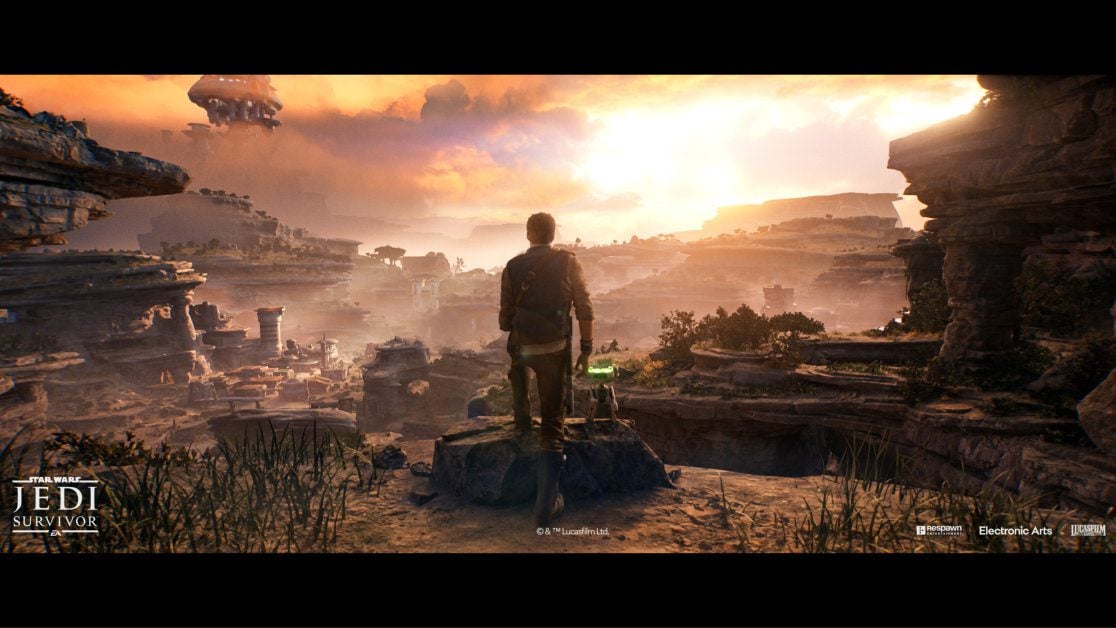 Star Wars Jedi: Survivor gets a release date as well as an awesome gameplay trailer courtesy of The Game Awards last week.

Taking place five years after the events of Star Wars Jedi: Fallen Order, the sequel promises a darker tone than its predecessor. Accompanied by his trusty companion BD-1, we saw a more grizzled Cal Kestis who is still on the run from the clutches of the evil Empire.

So far, Cal has remained one step ahead of the Empire, but how long can he maintain its relentless pursuit? Thankfully, with the aid of a new alley, perhaps Cal might stand a chance. However, can Cal and BD-1 trust this new friend? Only time will tell.

In our review of LEGO Star Wars: The Skywalker Saga, we said it’s: “the best LEGO game I’ve played in years. It rightly innovates far beyond the standardised formula that this series has built over the years with some fresh ideas.

“With such strong source material, however, there are so many sequences that feel hung out to dry. Star Wars fans will find it to be a little undercooked as an adaptation.“

When is the Star Wars Jedi: Survivor release date?

Star Wars Jedi: Survivor will release for PC, PlayStation 5 and Xbox Series X|S on March 17th, 2023. Unfortunately, the sequel will not be released on PlayStation 4 or Xbox One.

Finally, are you looking forward to the Fallen Order sequel? Let us know across our social media channels.