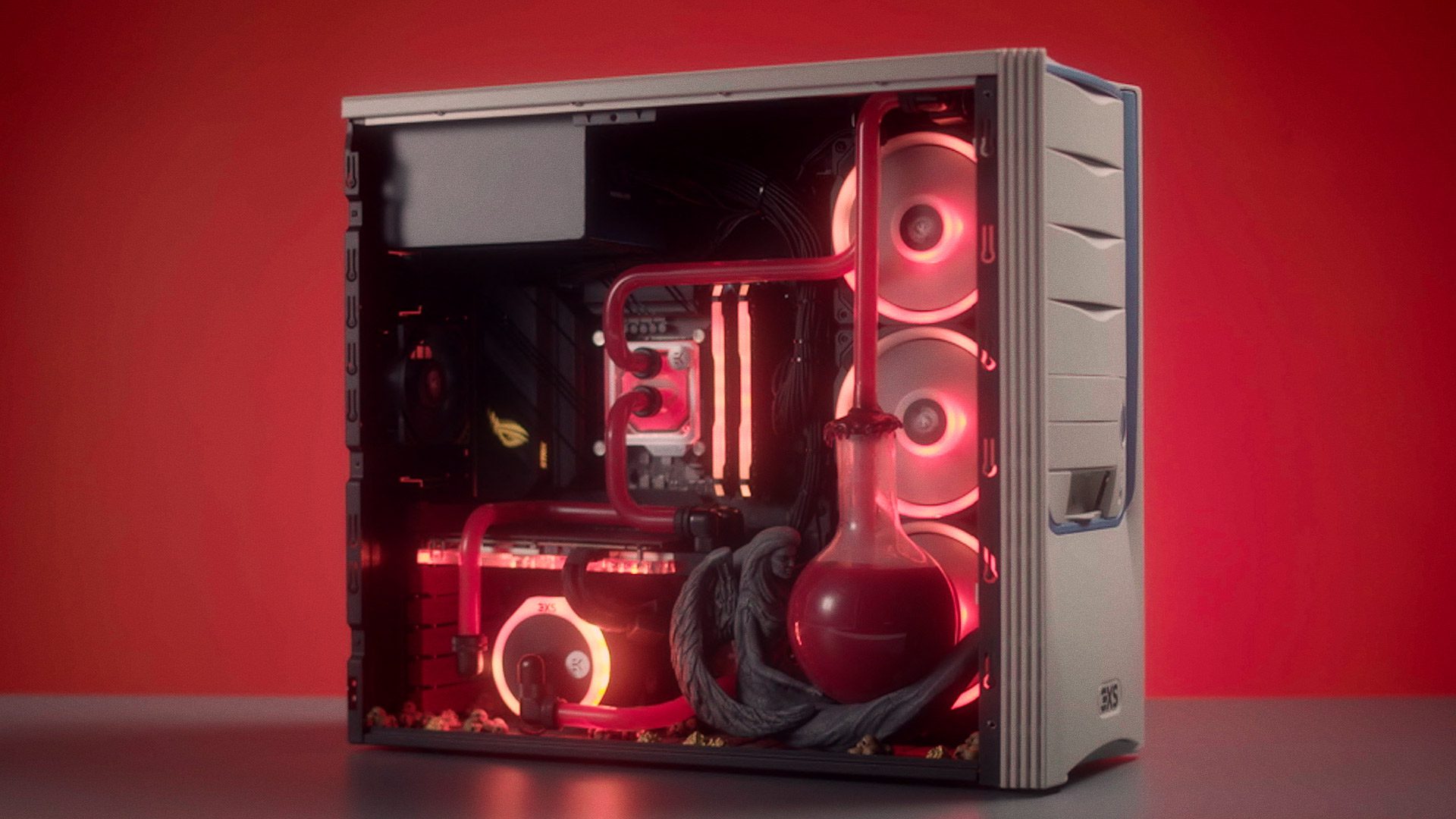 To celebrate the release of Diablo® II: Resurrected we have an awesome one of a kind prize for you. A retro-inspired Diablo II PC that will truly help you immerse yourself in the Diablo II experience.

Want to know what you need to do for your chance to win? It’s easy! Simply enter below or by heading to the competition page over on Gleam.

What is Diablo II: Resurrected?

Diablo II: Resurrected brings the beloved Diablo II to a brand new audience. It also brings it to consoles for the first time ever! It launches on September 23rd on PS4, PS5, PC, Xbox One, Xbox Series X|S and Nintendo Switch.

Diablo II: Resurrected remasters the 2000 classic and includes all of the DLC that came with it. It improves how the world looks as well as the enemies and heroes but also allows you to play through the game with the original graphics too! All you have to do is press a button.

It lets you play through five distinct acts with the gameplay you know and love. There’s also planned support for cross-progression meaning you can take your save wherever you want to play it.

It also allows multiplayer for up to eight players, making it a great game to play with friends. You’ll be able to play as an Amazon, Assassin, Barbarian, Druid, Necromancer, Paladin or Sorceress. Make sure to try them all to figure out what class you prefer to play as!

What Do I Win?

One lucky winner will not only win the custom retro-inspired Diablo II PC but a copy of the game for you and 3 mates! Terms and conditions apply

The PC specs are:

Part of a paid partnership between GameByte and Activision Blizzard