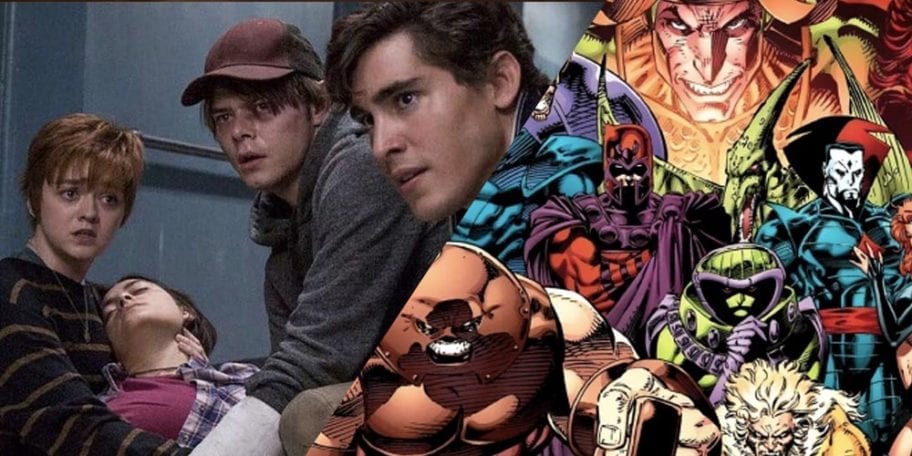 As Josh Boone’s The New Mutants finally drops an updated trailer ahead of its delayed release, the horror superhero movie looks like it could be hiding its ‘real’ villain in plain sight.

It’s the end of an era as the X-Men we’ve come to know since Bryan Singer’s seminal movie in 2000 are coming to an end. Although the likes of Professor Xavier, Magneto, and Jean Grey bowed out in the box office bomb that was Dark Phoenix, there’s a new breed of gifted youngsters coming in New Mutants.

While New Mutants tips the evil entity known as the Demon Bear as the big bad, the latest trailer has an interesting Easter egg alluding to a more ‘sinister’ presence pulling the strings.

Comic Book Resources muses that Mr. Sinister will emerge as the ultimate bad guy of The New Mutants. The site notes the institution the tormented teens are being kept at is called “Milbury Hospital” and was founded some time in the 1800s. Only those up on their X-Men lore will get the reference, but here we go…

Despite being teased a year earlier, Mr. Sinister made his proper debut in 1987’s Uncanny X-Men #221. The character of Nathaniel Essex became obsessed with the Summers family. Sinister’s backstory revealed his family had died in the 19th Century and he moved to New York to open the Essex Clinic and adopted the name Nathan Milbury — as a nod to the manor owned by his late wife.

It’s interesting to remember Mr. Sinister was once thought to be the villain of X-Men: Dark Phoenix after there was tease of the Essex Corp in the post-credits scene of the maligned X-Men: Apocalypse.

Elsewhere, rumours swirled that Jessica Chastain’s casting in Dark Phoenix would’ve seen her suit up as a gender-flipped Sinister. While all of this turned out to be a wild goose chase, there’s still a slim chance Boone has squeezed the iconic villain into the mutant swansong.

In 2018, Tracking Board claimed Mad Men‘s Jon Hamm was cast for a post-credits scene as Mr. Sinister before his part was cut. Antonio Banderas reportedly then joined in an equally secretive role — although it’s not expected to be Mr. Sinister.

The jury’s out on whether any of this is still the case after Disney acquired the X-Men franchise and The New Mutants underwent a horde of reshoots. It’s unclear what has/hasn’t made it from Boone’s original vision, with sources claiming the reshoots have even added another New Mutant from the comic team to the roster of patients.

Given that Mr. Sinister was also alluded to in Logan through various references and Deadpool 2 included the Essex House for Mutant Rehabilitation, the character’s X-Men movie debut has been a long time coming. Will it happen in The New Mutants? Watch this space.