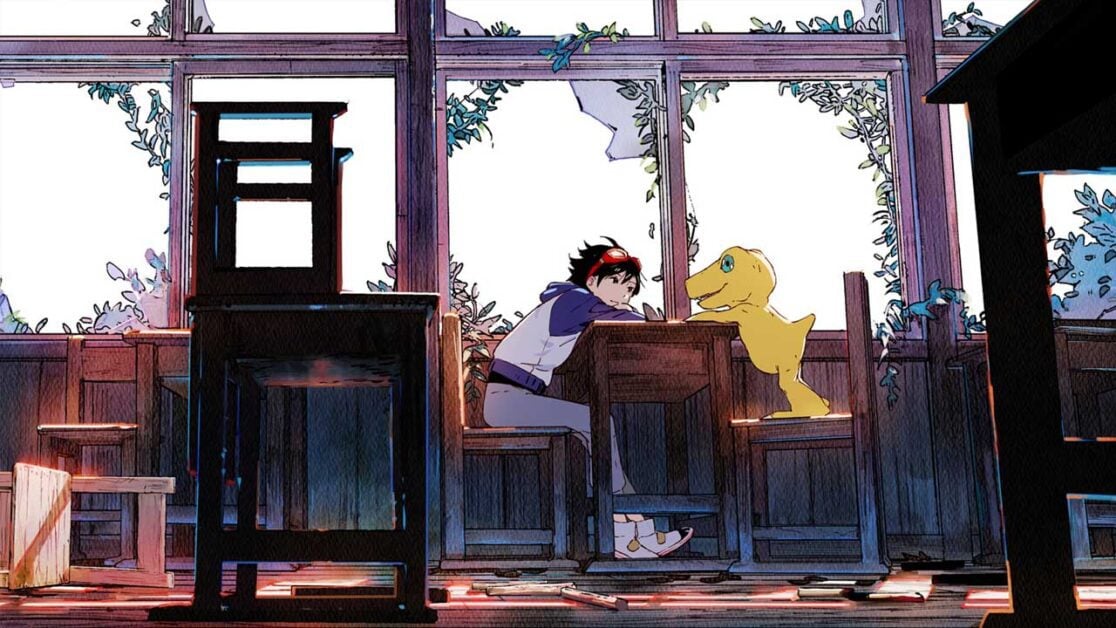 Digimon Survive has been officially delayed to 2022, according to an announcement from Bandai Namco.

The announcement came from the official Digimon Games account. Kazumasa Habu, producer of the game, wrote, “Our original goal was to launch Digimon Survive in 2021. However, due to the need to allocate more time to development, it is necessary to move the game’s release date to 2022. While this decision hasn’t been an easy one, we want to make sure we use this extra time to enhance the quality of the game.”

He also thanked everyone for their patience and support of Digimon Survive, and that they’re looking forward to sharing more updates soon.

The game was initially announced in 2018, expected to release in 2019. The game was then delayed to 2020, then subsequently to 2021. The COVID-19 pandemic was cited as the reason for the delay to 2021, and is still likely a factor for this most recent delay.

We haven’t seen much of the game so far. Gameplay shown so far makes it out to be part 3D visual novel, part turn based RPG. Other than that, we’ve also seen the opening cinematic, but that was in 2019. The repeated delays of the game highlights the difficulties of game development. Developers want to announce their games early to avoid leaks. But Survive has received three major delays since its initial announcement. The best thing to do is to listen to producer Kazumasa Habu’s request of patience.