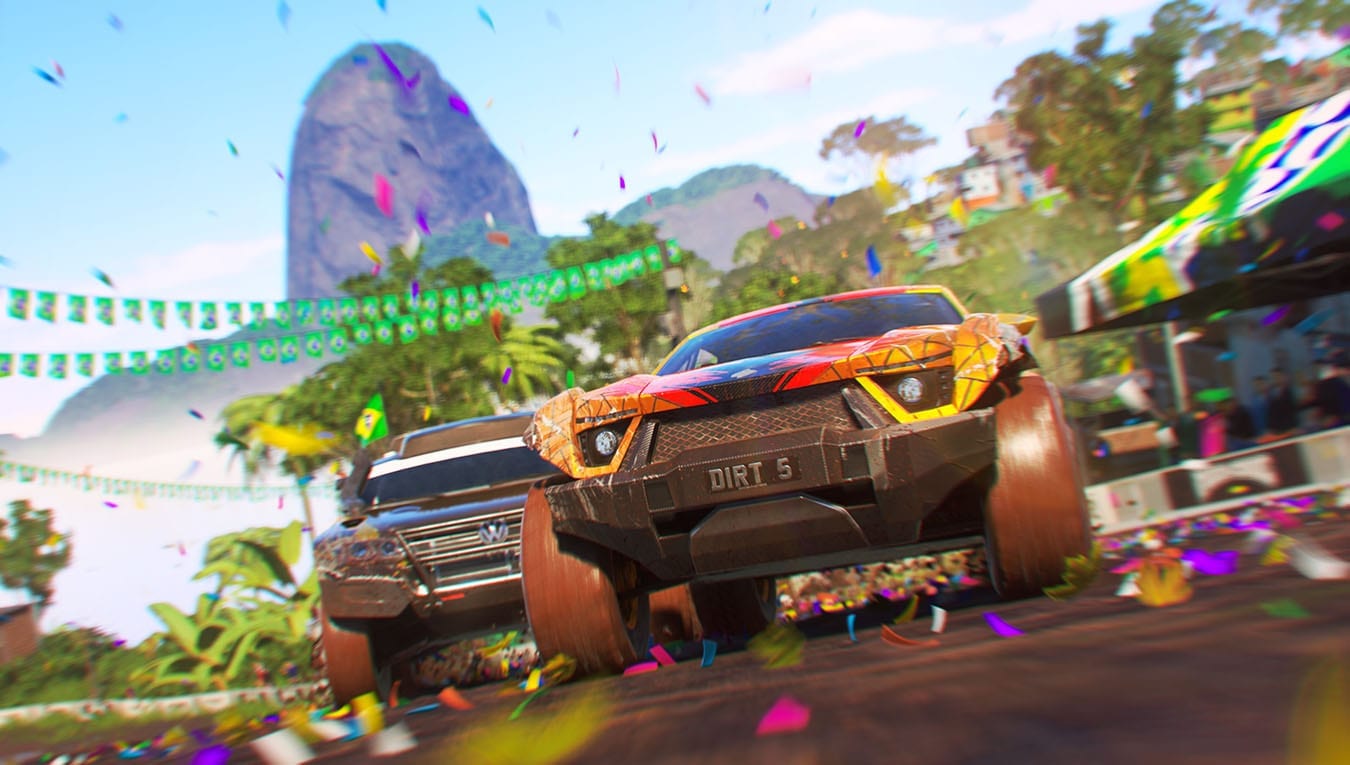 Xbox Game Pass is the gift that keeps on giving, with a plethora of titles piling up on the platform as the years go on. Fans of loud engines and muddy tracks will be pleased to hear that Dirt 5 is racing its way onto the Game Pass library, alongside many other great games like Code Vein, Elite Dangerous, and more.

Dirt 5 released alongside the PS5 and Xbox Series X|S, making it one of the first games available for the new generation. Now that it’s coming to Game Pass, more players can experience what this high-octane rally racer has to offer.

Featuring a story-based career as well as various online party modes, Dirt 5 is sure to entice both racing fans and casual players alike, especially as a Game Pass freebie. If you’ve already got Dirt 5, then you could always try out Wreckfest, a demolition derby racer that’s coming to Game Pass on February 18th.

Codemaster’s racing extravaganza is coming to both consoles and PC on 25th February, but if you’re not a fan of fast cars, then fear not, as Game Pass is also getting an eclectic mix of other titles.

RPG fans will also be able to delve into the likes of Code Vein on Game Pass for PC, as well as Pillars of Eternity 2: Deadfire on the platform’s console counterpart.

Perhaps you’re more into the idea of exploring a crime-filled galaxy? Elite Dangerous can probably fulfil your intergalactic needs. This MMO will send you to the edge of the universe and back as the captain of your own starship. First released back in 2014, this space simulating epic has evolved throughout the years, making it one of the best experiences in the genre.

Also arriving on Game Pass this February is Killer Queen Black, a bug-based action platformer and Superhot: Mind Control Delete. This slow-motion shooter feels like a John Wick simulator. You can also try Game Pass for £1, which will give you access to over 100 games for one month. More information on when each of the above games hits Game Pass can be found at Xbox Wire.

Fancy owning your own physical copy of Dirt 5? You can pick it up at the GameByte Shop!