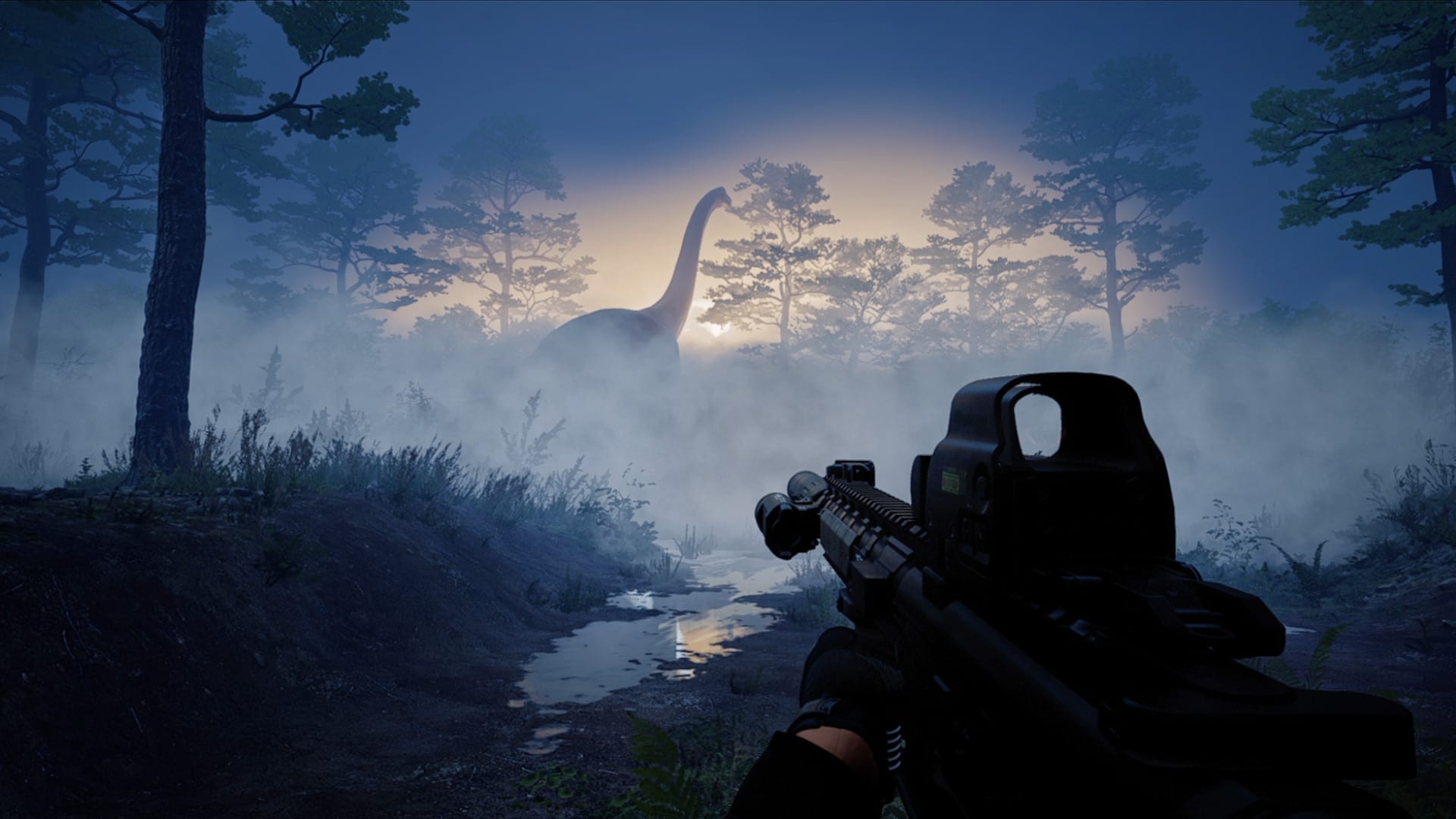 You remember Dino Crisis, right? That Capcom classic that’s pretty much a cross between Resident Evil and Jurassic Park? Well, it’s getting a spiritual successor of sorts, in the form of Instinction [via thesixthaxis].

Developed by New Zealand-based studio Hashbane Interactive, Instinction is a survival horror about everyone’s favourite prehistoric playmates. Along with a rather ominous trailer, the studio has issued a press release, detailing what it hopes to achieve:

“We wanted what many gamers wanted, a modern take on an age old cult classic, a dinosaur survival game with modern mechanics and a compelling story, after 20 years waiting we had no choice but to make one ourselves, and it had to be amazing so as to pay homage to the original, with full mod support for the community!”

Playable in both first and third-person modes, Hashbane’s Jurassic romp will feature co-op gameplay for up to three players. The game’s plot places players into a salvage crew’s shoes. They must explore different landscapes while not becoming dinner.

Whether or not Hashbane will be able to capture the pure monster horror of Dino Crisis remains to be seen. It’s been almost 20 years since Capcom last unleashed its primordial predators upon players. So, hopefully, Hashbane can nail the experience.

From what we can see in the trailer, it looks like Instinction could also be drawing influence from the likes of Turok: Dinosaur Hunter. The game’s website emphasises heavy weaponry, meaning the experience could be less about surviving dinos and more about hunting them. This is also inductive of its website synopsis, which reads as follows:

“Slay terrifying prehistoric creatures in this semi-open world epic adventure, with immersive combat and exploration in multiple awe-inspiring natural locations, all while solving puzzles and completing campaigns. Single-player and co-op.”

Who knows, perhaps this spiritual successor is about to fuse the essence of both Dino Crisis and Turok to make something unique. The game doesn’t have a release date, but you can check more details on Hashbane’s website.