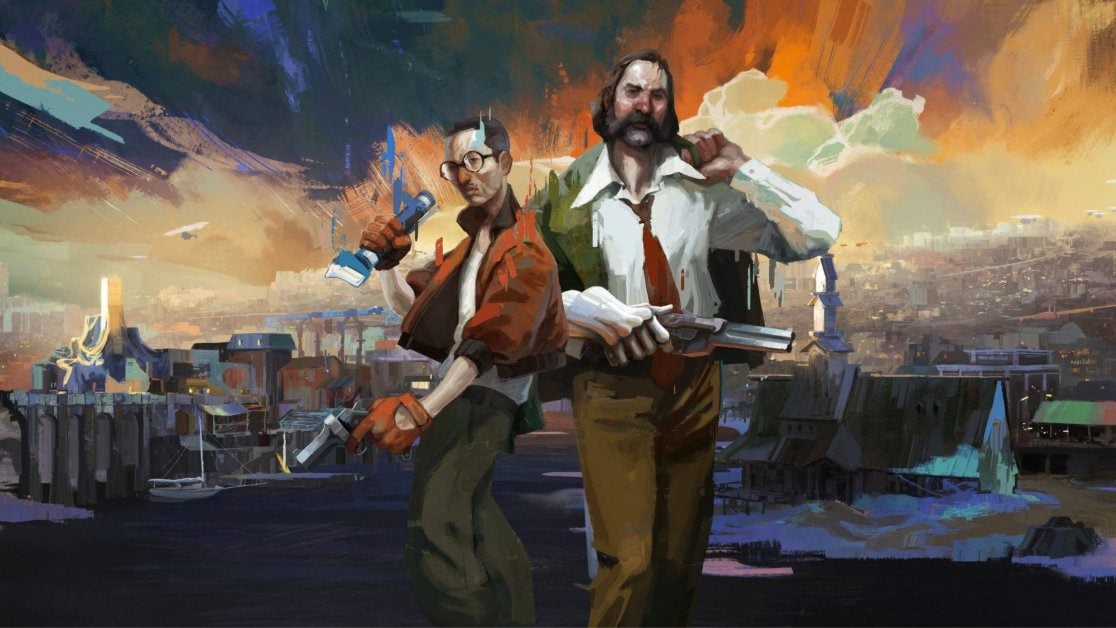 Disco Elysium developers and founding members of ZA/UM have reportedly left the company “involuntarily”, it is claimed.

Earlier this week, we learned that members of the team that brought us the critically acclaimed indie darling Disco Elysium are no longer with the company. Furthermore, ZA/UM Cultural Organization, the team that developed Disco Elysium, is being dissolved.

Why is ZA/UM being dissolved?

“The reason for dissolving the cultural organization is that it no longer represents the ethos it was founded on. People and ideas are meant to be eternal; organizations may well be temporary,” said ZA/UM founding member Martin Luiga in a blog post.

“I find that the organization was successful overall and most of the mistakes that were made were contingent, determined by the sociocultural conditions we were thrown into.

“I still encourage people to organize, and I would say that one of the qualities that the ZA/UM cultural organization sorely lacked was pretty much any formal structure.”

Furthermore, the blog post also confirmed designer Robert Kurvitz, writer Helen Hindpere, and art director Aleksander Rostov have also departed. Furthermore, it is also claimed that the quartet haven’t been with ZA/UM “since the end of last year [2021]”.

Instead, while ZA/UM Cultural Organization will no longer exist, ZA/UM will still be around, which is its own distinct entity. Both forms of ZA/UM shared many of the same employees, until now.

What about Disco Elysium 2?

At this time, while Disco Elysium 2 hasn’t officially been announced, according to Kotaku, former developer Robert Kurvitz has previously spoken about wanting to release a sequel. It is believed that the sequel is in the works.

ZA/UM has issued a statement in response

As reported by Eurogamer, the remaining ZA/UM company has issued a statement in response to claims made by the former developers. While vague, the statement confirmed departures and that it is focused on the next project.

“Like any video game, the development of Disco Elysium was and still is a collective effort, with every team member’s contribution essential and valued as part of a greater whole,” said a ZA/UM spokesperson.

“At this time, we have no further comment to make other than the ZA/UM creative team’s focus remains on the development of our next project, and we are excited to share more news on this with you all soon.”

Finally, what are your thoughts on the Disco Elysium and ZA/UM fiasco? Let us know across our social media channels.