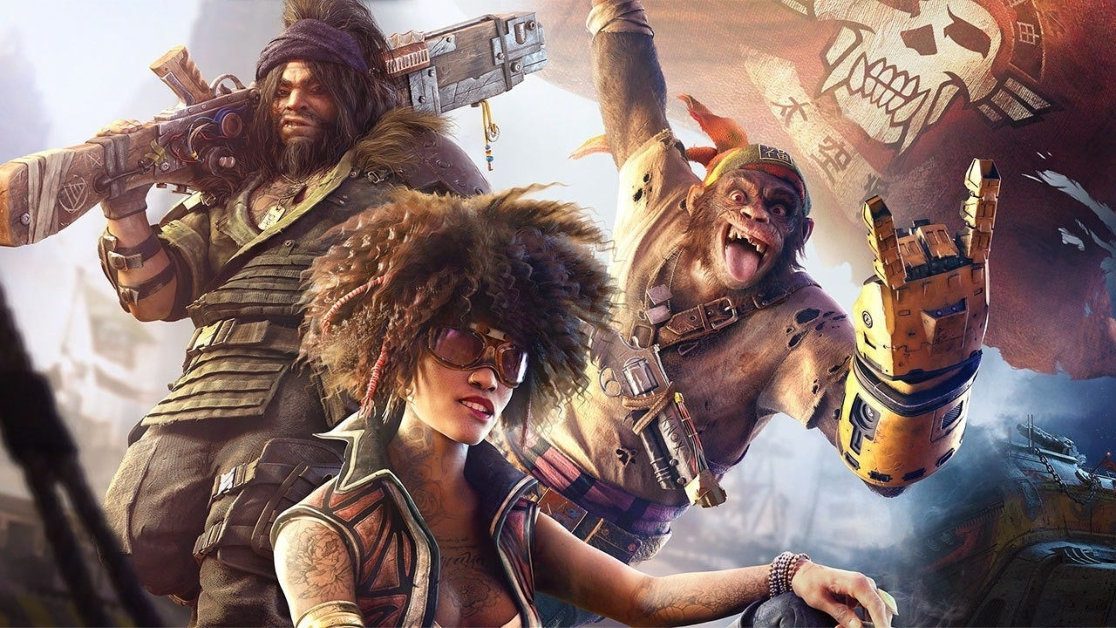 Beyond Good and Evil 2 is now the most delayed AAA game ever. Which I’m sure is not a title that publisher Ubisoft ever wanted.

Beyond Good and Evil 2 is the upcoming prequel to the 2003 cult classic. However, the prequel was first teased way back in 2008. Yet, 14 years later we’re still no closer to knowing when the game might actually release.

Beyond Good and Evil 2 was finally revealed in 2017. Unfortunately, other than a few nods of its existence, we haven’t seen much else about the heavily delayed, and hyped title.

The crown once belonged to Duke Nukem Forever

Prior to Good and Evil 2, Duke Nukem Forever was the most delayed AAA game ever. Announced in 1997, the Duke’s last major outing didn’t arrive until 2011 (also 14 years).

Duke Nukem Forever has held the delay crown for years. Thankfully, from a Duke Nukem perspective, that unwanted crown now belongs to the Ubisoft title.

Beyond Good and Evil 2 is still in development

While we haven’t heard anything official on Beyond Good and Evil 2 for quite some time, we learned that it was still in development courtesy of a Ubisoft developer. In August 2022, Sarah Arellano updated her Twitter bio announcing that she is now the Lead Writer, as well as the Narrative Designer on the prequel.

Does Beyond Good and Evil 2 have a release date?

In short, no. Beyond Good and Evil 2 does not have a release date. However, thanks to a rumour circulating in 2021, industry insider Tom Henderson claimed that the prequel won’t release until 2024 to 2025.

It’s not been a great time for Ubisoft lately in terms of delays. Recently, the multiplayer pirate game Skull and Bones was delayed yet again, for the fifth time. It was intended to release in November this year, however, it has now been pushed back to March 2023.

At least from a Skull and Bones perspective which was announced in 2017, it shouldn’t catch up with the likes of Duke Nukem Forever or of course, Beyond Good and Evil 2.

Do you believe that Beyond Good and Evil 2 will ever be released? Let us know across our social media channels.