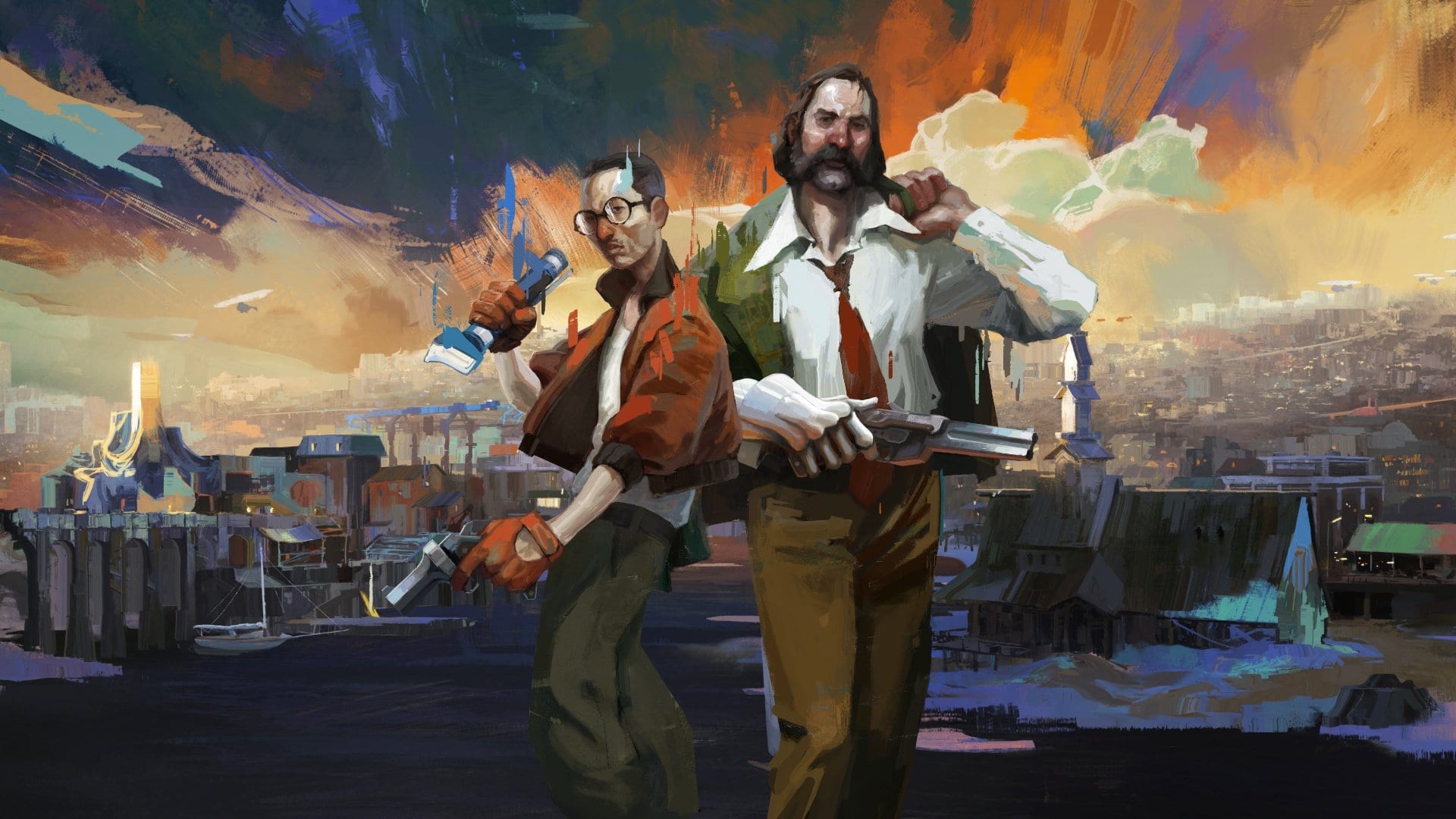 Disco Elysium – The Final Cut, which was released digitally earlier this year, is getting a physical release on PlayStation platforms.

Take a look at any credible GOTY list from 2019, and you’ll see Disco Elysium somewhere close to the top. At least, you should – it’s an utterly incredible piece of work from the team at ZA/UM studios, based in the UK.

After an incredible reception from the PC release, the team swiftly released a console port of the game on PlayStation platforms earlier this year. ‘The Final Cut’ added full voice acting to the game as well as new political quest lines and a bunch of quality of life features. Now, The Final Cut is set to see a physical release for PS4 and PS5, as well as a swanky looking collectors edition.

Physical copies of the game will be released on November 9th and are available to pre-order now on Amazon for £34.99. While the box art bears the PS4 branding, the game also includes a free upgrade to the PS5 version. In addition to the game, players will also receive an 18”x24” poster that depicts all of the games different skills. On top of that, there’s also as a 190 page digital artbook. Disco Elysium has some of the most striking art of the last few years, so it’s fantastic that we’ll get to see more of the team’s work.

If you feel like going all out, there’s also an incredible looking collectors edition. This will include a PS5 copy of the game in a very premium ‘Layers of the Id’ box. That digital art book included in the retail version? That’s here as a physical copy for you to thumb through as you desire. There’s a fabric map of the game world to display proudly, and a hand-painted sculpture of the ‘Mind Totem’. All of this is being distributed by iam8bit and will set you back a whopping $249.99. It’s set to release later this winter, though there’s no concrete release date yet.

As for when Disco Elysium – The Final Cut is making the jump to Xbox and Nintendo Switch, we don’t yet know. However, Twisted Voxel recently spotted that the game has been rated by the PEGI board for those platforms. This could be a sign that a release on Xbox and Nintendo Switch is imminent. However, we’ll have to wait and see for an official announcement to be sure.

Will you be picking up any of these physical editions of Disco Elysium? Let us know across our social channels.