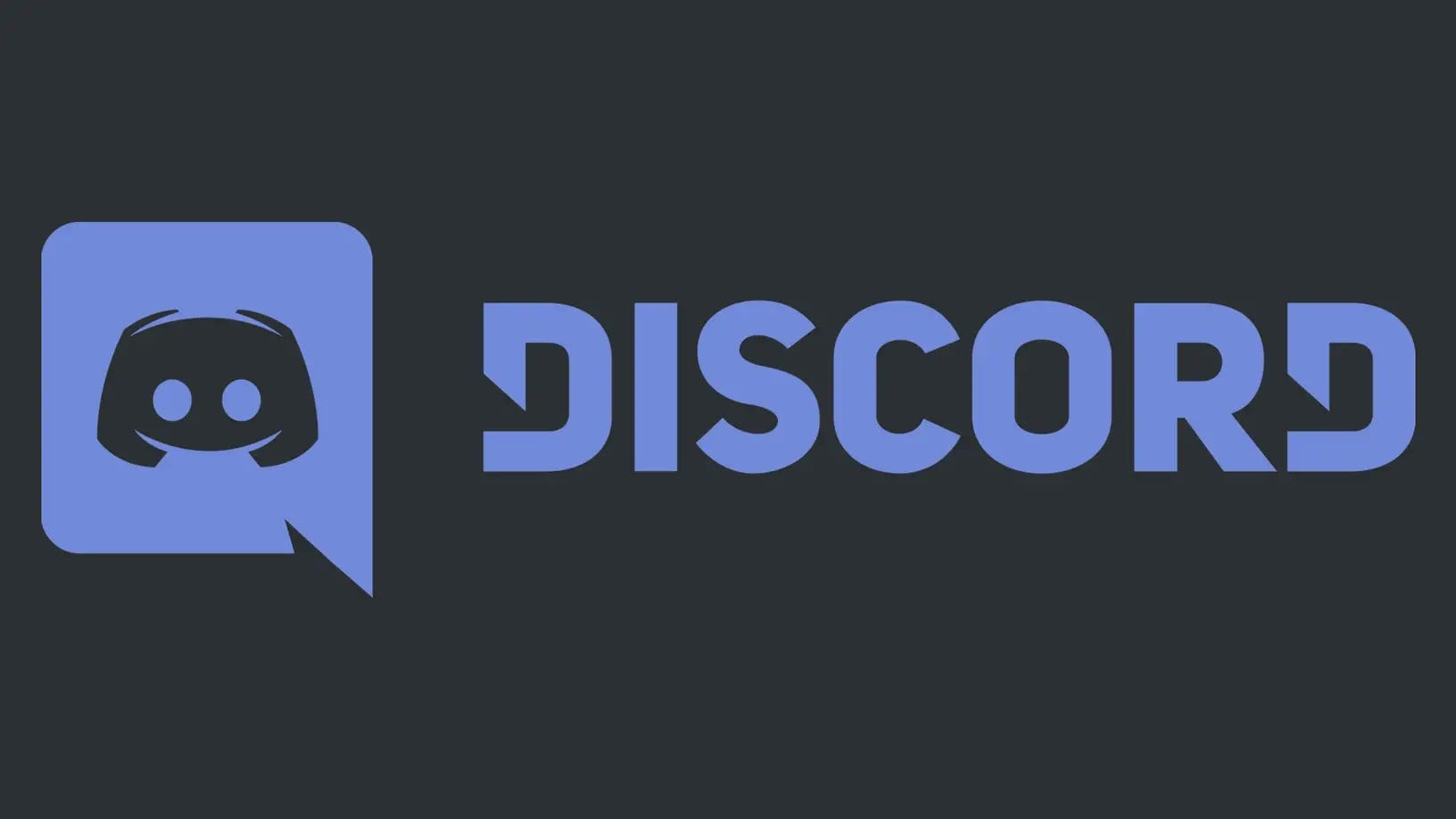 After YouTube cracked down on Discord music bots, Discord has begun working on a new YouTube integration.

The new ‘Watch Together’ feature allows users to watch YouTube videos as a group. It has already been rolled out to Friends and Family servers first, before being made to everyone by the end of October. The integration means collective music listening is possible again in Discord. As many popular YouTubers maintain their own Discord groups, the feature also unlocks new ways for them to interact with their followers.

Discord announced the release on its Game Labs server:

“This activity is a way to watch videos (or listen to videos of songs) together by creating a shared playlist with your friends using YouTube within voice channels. It’s still in the experimentation phase, and you can try our latest version starting today by joining a voice channel, clicking the activity launcher, and selecting “Watch Together.”

The end of music bots on Discord

Discord members will be able to curate playlists of YouTube video games. As reported by The Verge, the move comes after YouTube cracked down aggressively on popular music bots on Discord. Groovy bot and Rhythm bot, both popular ways to listen to music via Discord, apparently received cease-and-desist letters from YouTube. As a result, at the end of last month, both bots were shut down.

It’s possible that because users may see ads through this feature, YouTube may be slower to restrict the Watch Together integration. Only time will tell whether music will be something Discord users will be able to share or if Big Tech will continue their efforts to stamp it out.

What do you think of the new Watch Together feature? Are you using it in your Discord servers?