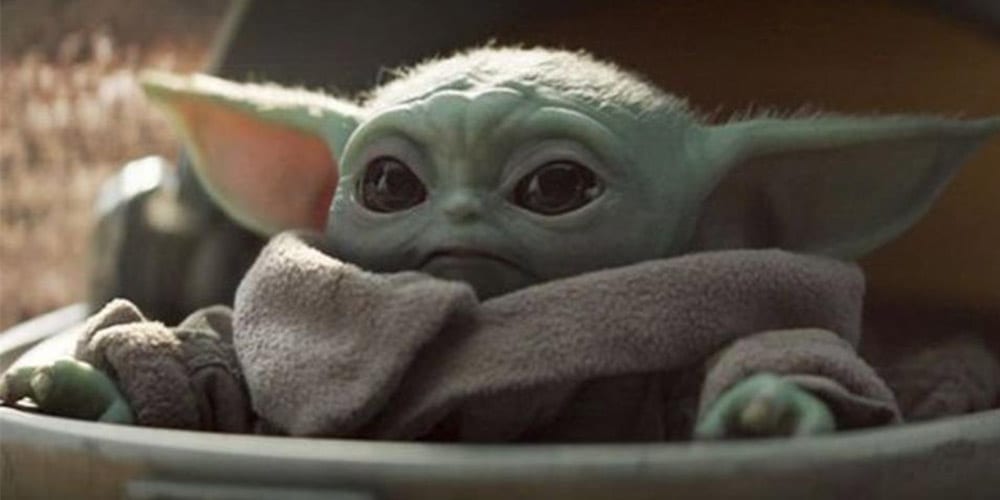 Its first season may have only just wrapped up in December, but it seems as though The Mandalorian Season 3 is already becoming a reality. Unlike George Lucas’ maligned prequel trilogy, The Mandalorian has become a fan-favourite addition to the galaxy far, far away with just the right number of nods to the Star Wars of old.

While Mando, aka Din Djarin, is supposed to be the star of the show, he’s outshined by the adorable Baby Yoda. From plush toys to emoji campaigns, Baby Yoda has become the franchise’s most marketable character ever — sorry Jar Jar Binks!

Showrunner Jon Favreau started filming The Mandalorian Season 2 almost immediately after the show premiered, but now, Disney boss Bob Iger teases there’s more to come from bounty hunter and his bouncing bundle of joy. The Walt Disney CEO held an investors call on Tuesday, and according to CBR, promised the hit sci-fi series will return beyond Season 2.

Although Iger didn’t expand on what this means and when we could see Season 3, the call also confirmed Season 2 is heading toward an October 2020 release date.

Iger has stressed that he doesn’t want Disney+ to become saturated with Star Wars content, which might explain why there are rumours of Obi-Wan being delayed and we’ve not heard much about the Cassian Andor/Rogue One prequel series.

Either way, there’s no escaping The Mandalorian‘s impressive debut. The glossy Star Wars series fills in the gaps between Star Wars: Return of the Jedi and Star Wars: The Force Awakens without traipsing through too much familiar territory.

While Iger might be worried viewers are only tuning in to Disney+ for The Mandalorian, he was impressed that 65% of subscribers also watched at least another 10 shows on the streaming platform.

As well as the promise of more familiar faces from the past of Star Wars, The Mandalorian Season 2 is set to pick up with the explosive cliffhanger ending of Season 1 and explore the mythical Darksaber. Elsewhere, Favreau has teased we’ll finally learn the real name of Baby Yoda — presumably so we can put all those wild theories to bed.

If The Mandalorian Season 2 is anything like the first run of episodes, expect to see Djarin and that little green meme machine extend their story far beyond Season 3.