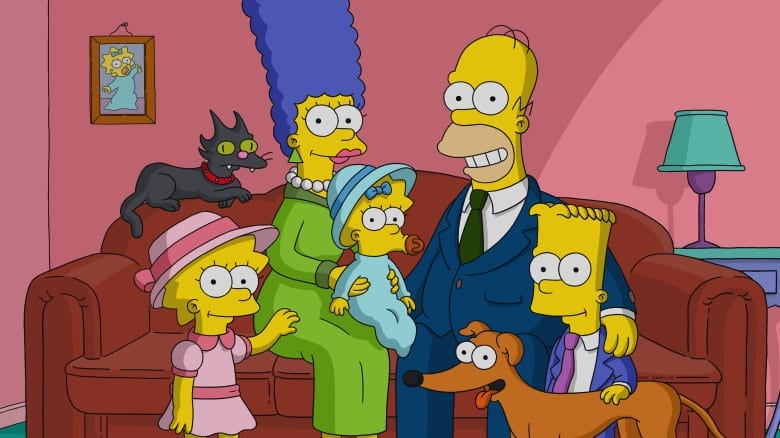 Disney+ might be the best subscription service since…well…since ever, but that doesn’t mean it’s free from problems – especially when it comes to The Simpsons.

Disney+ has just launched in the US but viewers are already spotting a problem with classic episodes of The Simpsons, leading to a lot of angry fans.

As evidenced in the tweet below, the aspect ratio for what appears to be any non-HD episodes of the series have been altered to a cropped widescreen format. Although this might not seem like a big deal, it does mess with a lot of wonderful Simpsons jokes that are now completely absent from Disney+.

The 16:9 ratio has p*ssed off a lot of people, but that’s not the only Simpsons controversy that’s happening on the streaming service right now.

Despite Disney+ being touted as a completely family-friendly service, it looks at though they’ve forgotten to censor a lil bit of nudity in the form of Bart’s penis. If you don’t believe me, here’s the evidence (be warned, it’s a penis).

Aaand the controversy continues. Although totally expected, there’s one classic Simpsons episode missing from the roster: the one featuring Michael Jackson, “Stark Raving Dad.” This doesn’t (or shouldn’t) come as a surprise since this is an episode that’s been pulled from basically everywhere anyway. Still, there’s a lot of fans who are pretty upset with the confirmation.

Despite its issues, Disney+ is offered a lot of bang for its buck, especially when compared to other streaming services on the market right now.

The subscription comes in at around $7 a month in the US, which is half the price of HBO Now, and also a lot cheaper than industry leader, Netflix. Disney+ allows for four simultaneous streams at once, and includes 4K streaming, which puts it at a similar level as Netflix’s most-premium subscriptions. Find out more here.