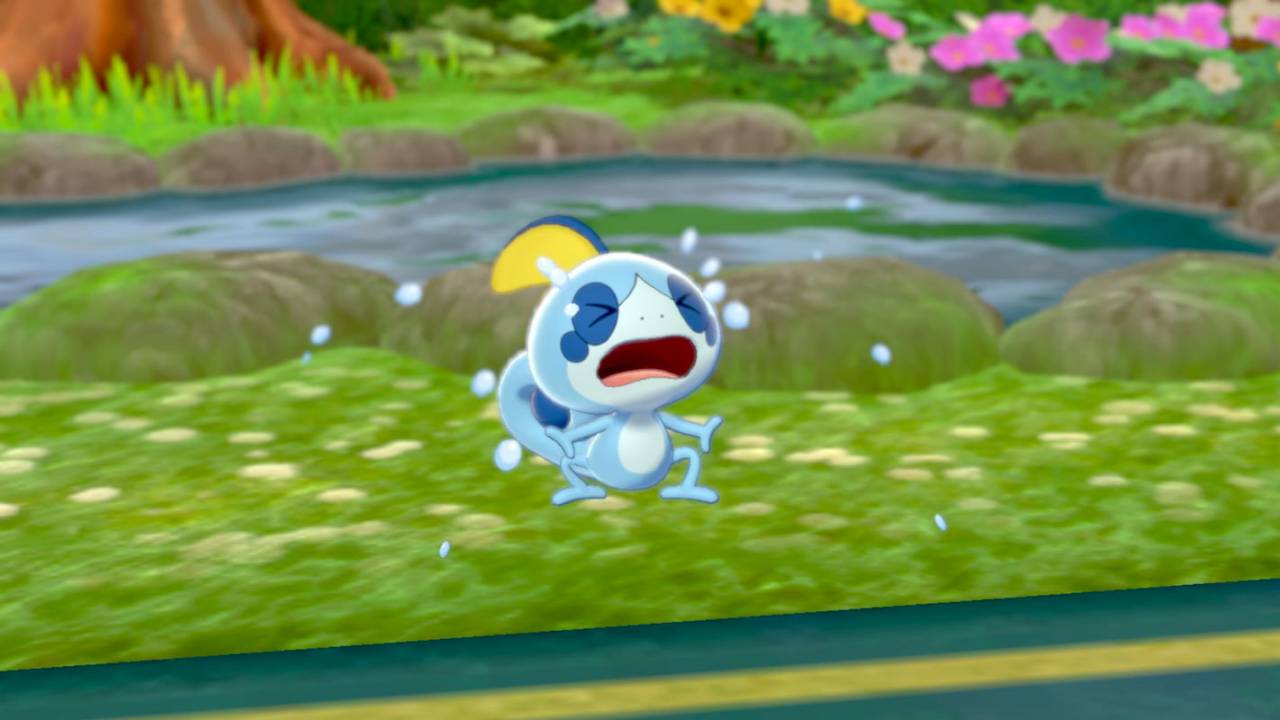 The controversial Pokémon Sword and Shield have yet to be properly released, but a series of leaks have made their way online and prospective players are anything but impressed.

The hashtag “#GameFreakLied” has been trending on social media thanks to the belief that the games reuse character models despite the company announcing otherwise.

Bugs including issues with shadows, textures and animations have also angered Pokémon fans, and then there’s the whole tiny Pokémon thing.

A (admittedly very small) group have deemed the games a breach of their rights and signed a petition for President Trump to disallow the sale of Pokemon Sword and Shield in the US.

The petition states: “President Trump and Congress, the newest Pokemon games by Game Freak and Nintendo are negatively impacting the market with questionable decisions.

“We believe if the sales of the games were to stop, it will wake up Game Freak and we’ll get quality back. This will set a bad standard in the markets if these were to get sold. We, as both Pokemon fans but more importantly, American Citizens believe this is violating our Market rights and need something done about this.”

At the time of writing, the petition has reached 23 signatures with only 99,977 signatures needed until the White House will debate the issue.

With Pokémon Sword and Shield set to launch on November 15, I can’t imagine this petition is actually going to succeed in its mission.

You can check out some of the reported issues in the tweets below, but if you want to dive in without any spoilers then click away now. You’ve been warned!