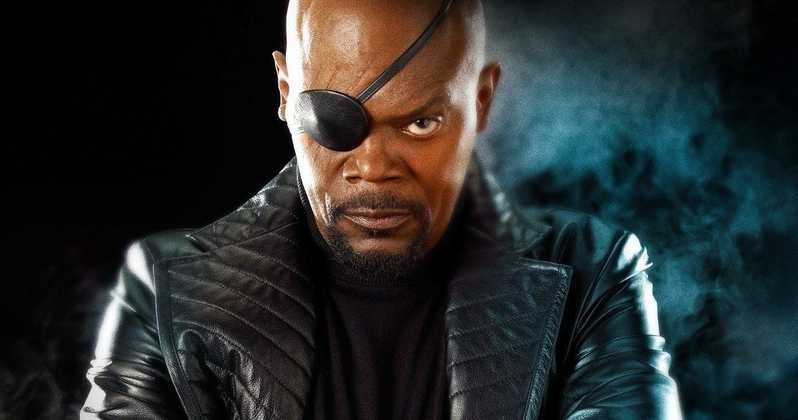 The fourth Phase of the MCU is now firmly in the past, and we’ve no choice but to get excited about the next round of movies set to hit theatres. And why wouldn’t you? Marvel has given us no reason to doubt after dominating the world of cinema for the past decade.

Now it seems we’re one step closer to this next round of films, after Disney announced a long list of upcoming releases.

This follows the already-confirmed Black Panther 2, which is expected May 6, 2022.

What could fill those mysterious Marvel slots? We know Guardians of the Galaxy 3 is in the works, as is Captain Marvel 2. Could either of these be ready by then?

Discussing Marvel’s creative process in an interview with ComicBook, producer Trinh Tran explained it could be another decade before we get something of Infinity War and Endgame level again.

“Our focus right now is to make sure that the titles that we’ve released in Phase 4… obviously those stories are going to be new, exciting, different and can connect with the audience like the other movies have been.

“Over 10 years ago, it’s always been our dream to get to Infinity War and Endgame level. We didn’t know obviously where that was going to go at the start of the studio, but it’s incredible to know that we were able to accomplish that.”

“Now it’d be amazing if we could get to that level 10 years later, so I think it’s a dream to continue doing that and build upon the MCU and the connective tissue that we have,” Trinh further noted.

“And now with obviously our Disney+ [the streaming service] side and the shows and how our characters are venturing into that world and how that’s gonna lead to the future and more franchises and more stories and more properties and their connective tissue to the rest of the MCU, it would be amazing to do something like this 10 years later.”