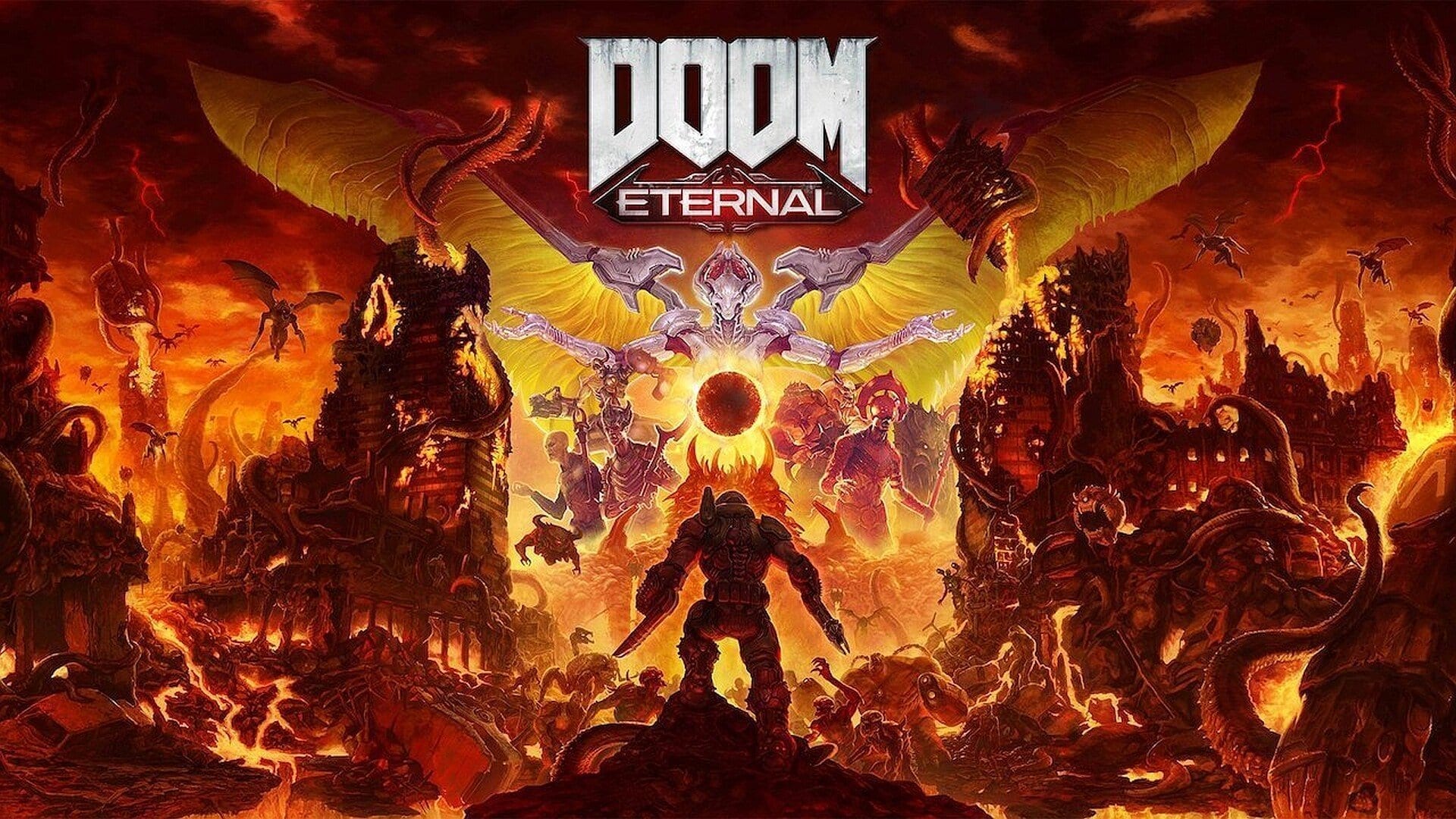 The developers of DOOM Eternal have revealed that the game will be getting even more updates later this year.

Just recently the second part of The Ancient Gods released for DOOM Eternal, which is said to be the end of the story arc for the Doom Slayer, which began with the awesome 2016 reboot.

The news of DOOM Eternal receiving new updates later in the year was revealed on Twitter in a thank-you video from Executive Producer Marty Stratton and Game Director Hugo Martin at id Software. Check out the video in the tweet below!

We already know that DOOM Eternal will be getting a new-gen upgrade for PlayStation 5 and Xbox Series X|S later in the year, so I wonder what is next for this gruesome, high-octane first-person shooter?

Those who already own DOOM Eternal will get the new-gen upgrade for free, so if you can, grab the full game at a bargain price from the GameByte Shop while you can!

The developers at id Software have already supported DOOM Eternal very well. The team has regularly offered up free content since its release (not to mention the paid expansions The Ancient Gods).

Back in August 2020, a free update was released for DOOM Eternal which added a new Render Mode to the beloved game.

The Render Mode brought a variety of fun filters that remained active during gameplay such as Retro Handheld, Retro Console, VHS, DOOM Classic, and more.

So whatever this new content is that arrives for DOOM Eternal later in the year, I’m sure it will add even more value to what is already a great game.

Are you excited to find out what the new DOOM updates will bring and what do you think they’ll include? Let us know across our social media channels.