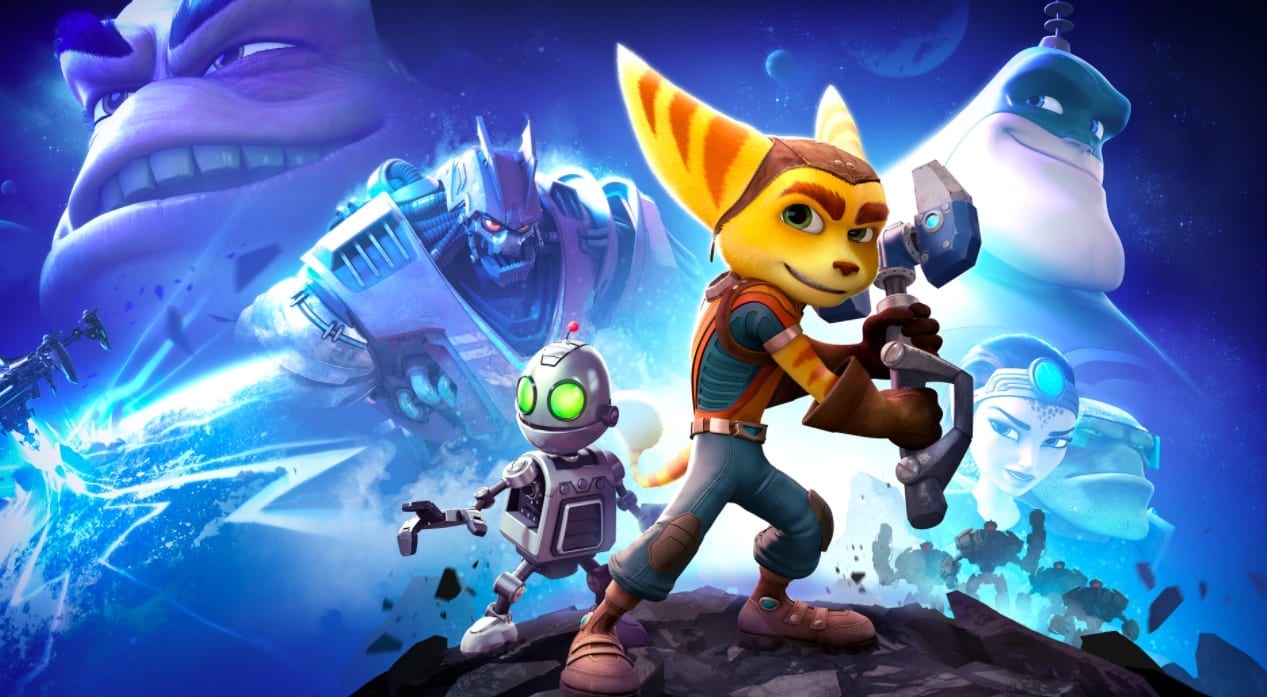 Sony has announced the return of its Play At Home venture, an initiative launched last year to encourage staying at home during the global pandemic. While gamers got a free copy of Uncharted: The Nathan Drake Collection last year, this time you can download and keep Ratchet & Clank PS4!

Announcing the news in a blog post, Sony confirmed the following: “PlayStation and Insomniac Games will make Ratchet & Clank PS4 available for free download for a limited time through PlayStation Store from March 1 at 8pm PST / March 2 4am GMT / 5am CET to March 31, 2021 at 8pm PDT* / April 1 4am BST / 5am CEST. Once you redeem the game, it will be yours to keep. This 2016 PS4 action-adventure hit from Insomniac Games revisits the origin stories of these beloved PlayStation heroes and features a great mix of outrageous combat and comedy.”

The goodies don’t end there though, as you can also get extended access to Funimation, the anime-focused subscription service.

Sony writes: “Our friends at Funimation (a joint venture of Sony Pictures Entertainment and Aniplex of Japan) are kicking in a very special offer: extended access for new subscribers to Funimation or Wakanim in the countries they are available **. Funimation is an anime-focused subscription service and Wakanim is  Funimation’s European division.

“While there will be additional details to follow, this offer is only available to our community who sign up for and download the Funimation (in the United States, Canada, United Kingdom, Ireland, Australia, and New Zealand) or Wakanim apps (in most of Western and Northern Europe) starting on March 25 for a limited time. “

For more details on the exciting Play At Home venture, check out the Sony blog!

Will you be claiming your free copy of Ratchet & Clank PS4 when it becomes available in March? Let us know across our social media channels!