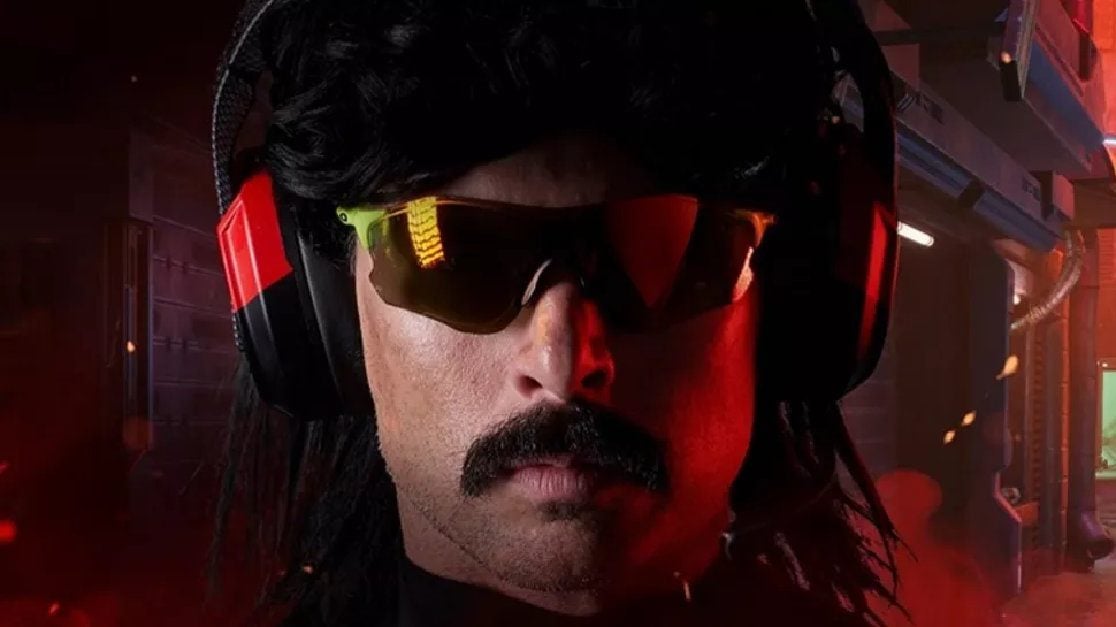 Dr Disrespect gets his Call of Duty account suspended for breaking Activision’s code of conduct during proximity chat.

If you’re a fan of Call of Duty streamers, then you’ve probably heard of Dr Disrespect. His brand of content often pushes the boundaries of interacting while gaming to a large audience. However, it’s why he’s become so popular. Hence the name “Dr Disrespect”.

Dr Disrespect is no stranger to Call of Duty

While Dr Disrespect plays other first-person shooters, it’s fair to say that Call of Duty is his main bread and butter. In fact, he even used to work at Sledgehammer Games during the early 2010s working on Advanced Warfare as a level designer.

During his livestreams, the Dr will swear and rage quite a lot, but what’s new in the world of Call of Duty as well as online multiplayer gaming?

However, as reported by PC Gamer the streamer has had his account suspended while saying a cat-themed, somewhat misogynistic curse that might seem quite tame to some. Sorry, that’s about as politically correct as I could put it.

In fairness, the letter of Activision’s code of conduct is against: “derogatory comments based on […] gender identity”. This code of conduct appears before playing any Activision online game. Though I very much doubt any of us actually reads the T&Cs.

During a Warzone 2 livestream taking place on November 24th, Dr Disrespect was apparently playing on an alternative account.

While on the topic of the ban, a viewer asked if the ban was related to the ‘cat-themed, somewhat misogynistic curse’ during Proximity Chat. The Dr replied: “Yes, yes it was.”

However, while continuing the discussion of the ban, a random player within the Proximity Chat said a very racist slur, right on cue. To which the Dr pointed out the hypocrisy.

“But you’re gonna ban me right before a $100,000 tournament for seven days? Over a fucking clip, that is just…. it’s insane how out-of-touch these people are,” he ranted.

What are your thoughts on the recent ban for Dr Disrespect? Let us know across our social media channels. Call of Duty: Modern Warfare 2 as well as Warzone 2 is out now.