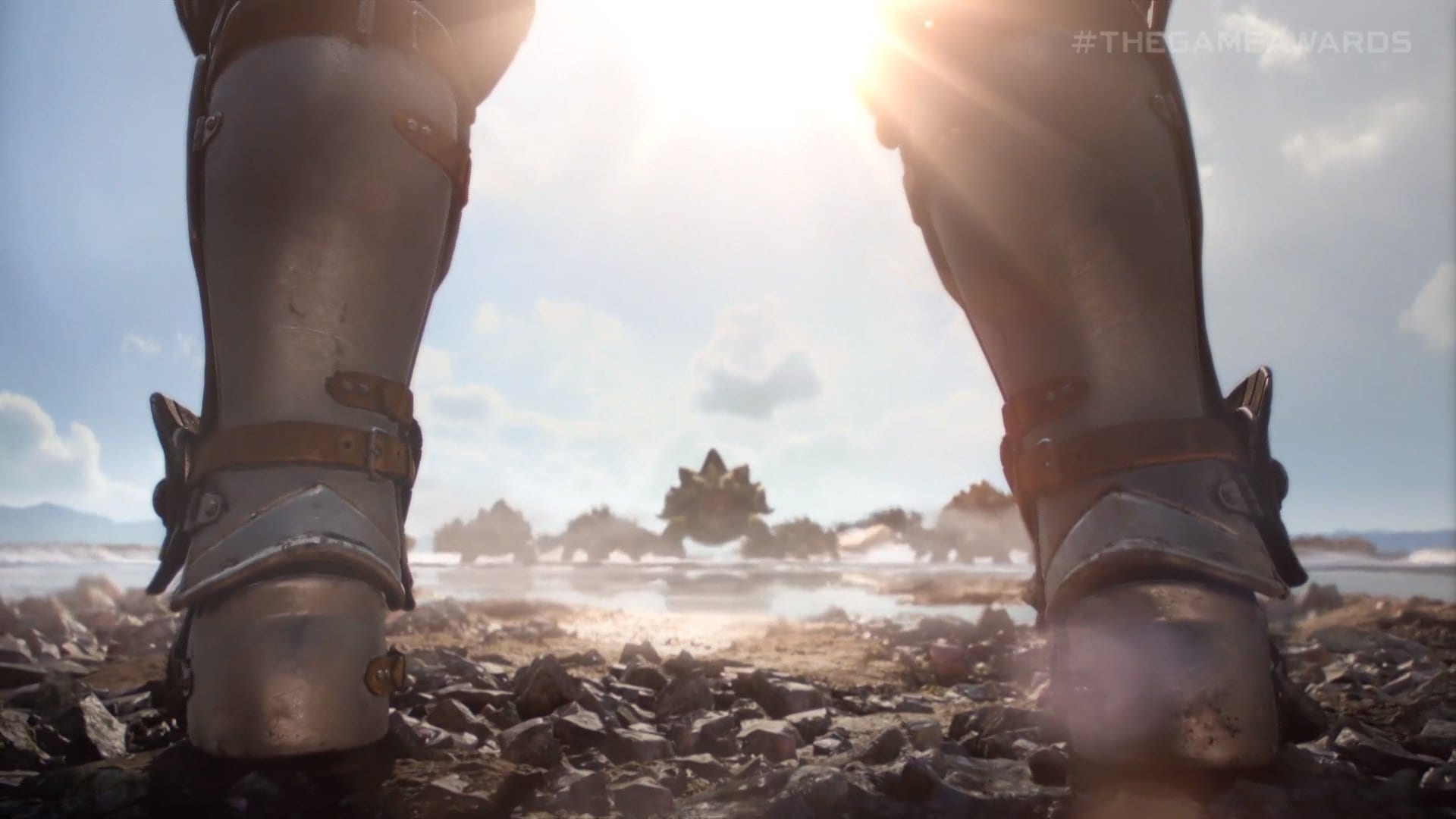 The highly-anticipated Dragon Age 4 from BioWare finally (finally!) has its first trailer courtesy of The Game Awards 2020.

In case you missed it, check it out below.

The video’s official description reads as follows: “The world of Dragon Age needs a new hero – someone who can take on the evil forces threatening Thedas. Get a first look at some of the new locations you’ll discover and the factions fighting by your side in the next chapter of Dragon Age.”

We’ve known that Dragon Age 4 has been in the works for a while now, with the first official teaser coming earlier this year during EA Play. At the time we only saw concept art, but now we officially have our first cinematic look at what we might be seeing from the final product.

As one of BioWare’s most beloved IPs, fans are surely going to be thrilled with the new trailer, but what are you feelings on the big reveal? Let us know what you’re thinking about BioWare’s upcoming Dragon Age 4 with our Emoji reacts below!