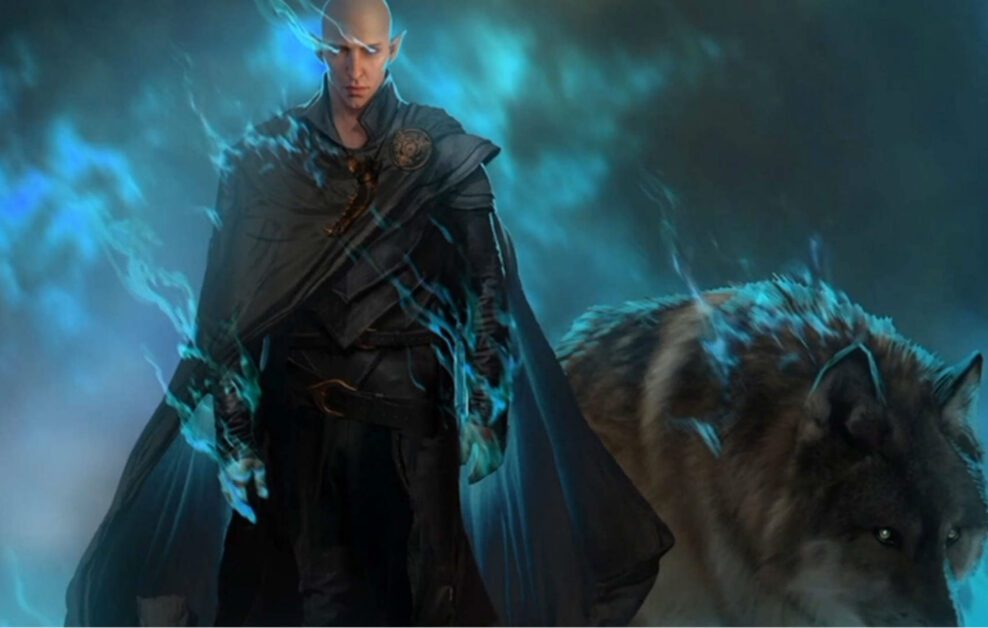 EA has announced new details of Dragon Age 4, including the title it will be called.

Known up until now as simply Dragon Age 4, the game was announced with an ambiguous teaser back in 2018, but details have been thin in the years since.

A small glimpse of the game in 2020 revealed the return of Solas, as well as a few additional locations and characters. Now, it seems we’re getting even closer to a big reveal.

MORE HAS BEEN REVEALED

EA and BioWare has revealed the official subtitle of Dragon Age 4 will be Dreadwolf. For fans of the games, this title has important links to Inquisition due to Solas, who – spoilers – takes the title of Fen’Harel, or Dreadwolf, the elven god of betrayal.

“We know you’ve anxiously awaited new details,” said BioWare in a new blog post. “Today we’re excited to reveal the official title of the next adventure across the lands of Thedas—Dragon Age: Dreadwolf.”

“Whether you’re new to Dragon Age™ stories or you’ve experienced them all, using Solas’s namesake no doubt suggests a spectrum of endless possibilities on where things may go,” the post continues. “But at the core of this, like every past game, is you.”

As with all previous Dragon Age titles, the post implies that your choices and actions will determine how the story plays out. Dragon Age famously lets you twist the story based on in-game decisions, leading to a variety of endings and fates. How decisions made in past Dragon Age games will affect Dreadwolf’s story remains to be seen.

The blog post goes on to say that Dreadwolf won’t be releasing in 2022, however that more will be revealed later in the year.

Are you excited for Dragon Age: Dreadwolf? Let us know on our social channels.