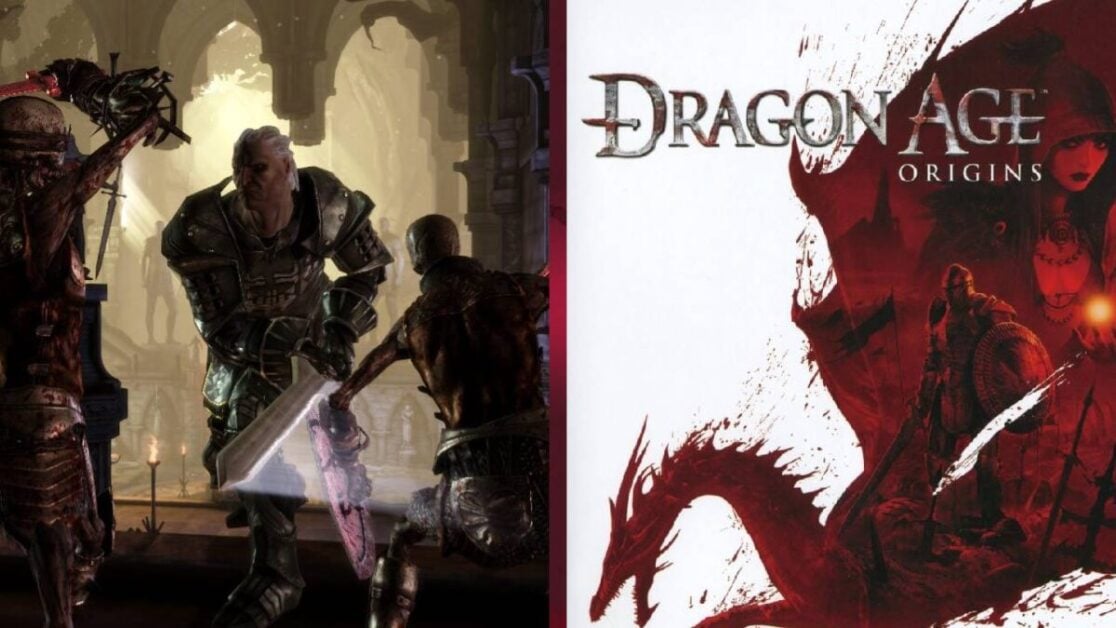 Bioware’s Dragon Age series is a staple single-player RPG experience. However, according to members of the Bioware team, Dragon Age: Origins was almost a multiplayer adventure.

During a conversation with TheGamer, Jay Turner of Bioware revealed that the studio ditched its multiplayer plans for Dragon Age: Origins mid-way through development:

“The big [change] was a multiplayer mode that was cut sometime in the middle of development. There was celebration in the streets at that point because multiplayer was causing all sorts of problems for single-player, and those of us focused on the story got a lot of resources and freedom back.”

The game’s creative developer, Dan Tudge, also revealed that Bioware’s leadership couldn’t decide whether to scrap the mode or not. As a result, Tudge decided to axe the content himself. Ouch!

So, what was Dragon Age: Origin’s multiplayer actually supposed to be? Well, it seems like the multiplayer mode was set to be a continuation of a players single player “origin” story. While it sounds like the mode was problematic to create, it would have matched players based on their choices in the single-player game. Sound cool, right? Well, perhaps. However, from the sounds of things, if the multiplayer was kept, it could have hampered the single-player adventure we all know and love.

Who knows, perhaps a true multiplayer Dragon Age experience will become a reality in the future. While Tudge claims that the mode was a lot for Origins’ engine to handle, perhaps EA’s Frostbite is better equipped for the job.

That being said, multiplayer isn’t for everyone. So, perhaps the mainline Dragon Age games should stick to single-player. BioWare toyed with multiplayer in the third entry to the series, Inquisition, but it was not implemented on a level similar to this. Let’s just hope any future spin-off RPGs can maintain everything that makes the Dragon Age games so special.

Would you play a multiplayer Dragon Age game? Join the conversation on our social media channels!