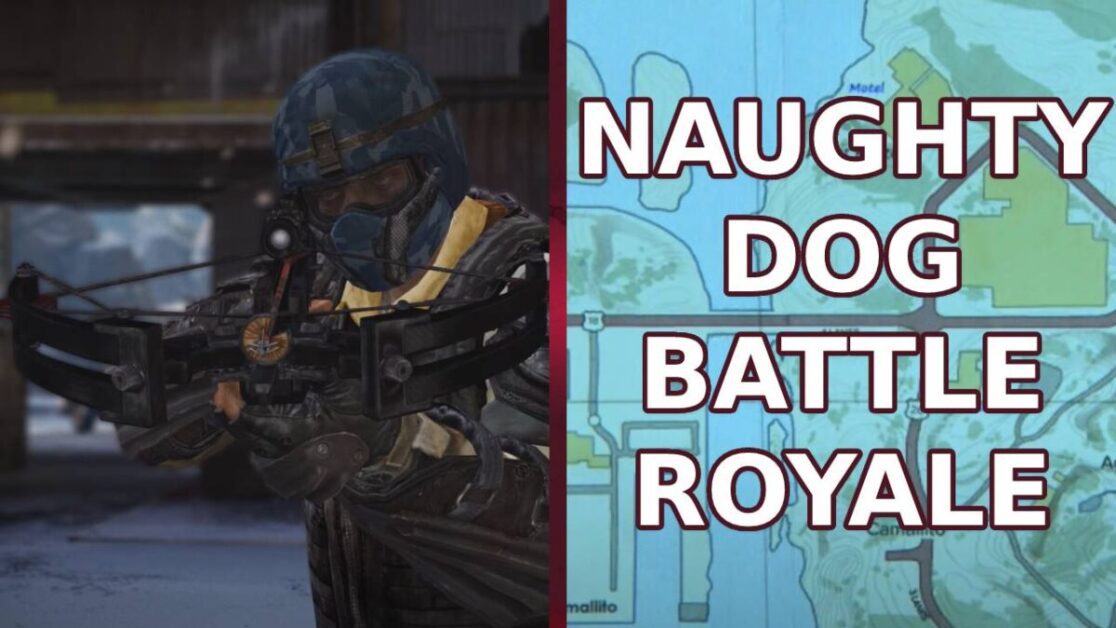 Back in 2019, Naughty Dog revealed that The Last of Us Part 2 wouldn’t feature a multiplayer mode. However, thanks to recently unearthed assets, it looks like Naughty Dog could have been planning a battle royale experience [via VGC]

Discovered by the YouTuber Speclizer, the files contain various unused multiplayer assets. Amongst these files is a multiplayer map which bears uncanny resemblance to one typically used in a battle royale game. Not only does the map feature various points of interest plotted within a large landscape, but it also comprises of stitched together areas from the single-player campaign. Speclizer also revealed more details about the files in a pinned comment:

“Didn’t mention it in the video but in the development footage, there’s a compass and a player count which is usually only used in battle royales,. Oh and there’s also an emote wheel script.”

Is Naughty Dog’s next game a battle royale?

Of course, now that we know that the shelved multiplayer mode was likely a battle royale, there’s a chance that Naughty Dog could be working on a similar standalone project. When the mode was initially scrapped, Naughty Dog revealed that we would “eventually experience the fruits of our team’s online ambition, but not as part of The Last of Us Part II,” Since then, a job listing has emerged that pertains to the studio’s “first standalone multiplayer game”.

So, could a Naughty Dog battle royale game be on the horizon? Well, it’s plausible. However, the studio hasn’t officially announced any plans to dive into the genre. Therefore, we’ll have to wait and see what its foray into multiplayer turns out to be. While a Naughty Dog battle royale could be something spectacular, the studio could have pivoted towards another trending genre since 2019. Basically, just make sure you take a grain of salt with any battle royale rumours for the time being.

Would you play a Naughty Dog battle royale game? Join the conversation on our social media channels!