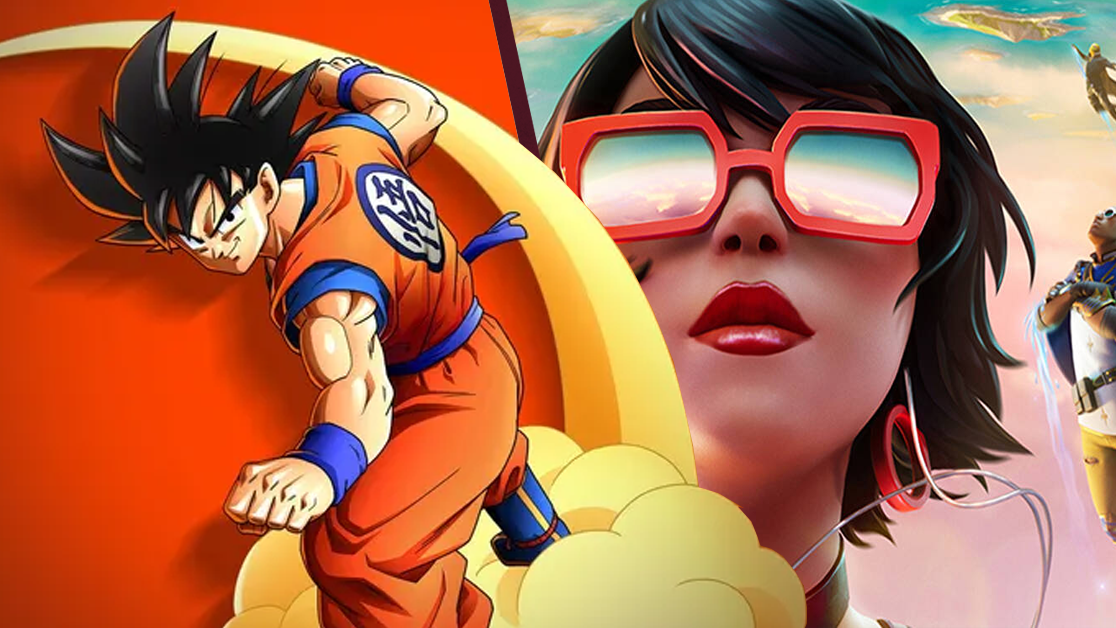 Dragon Ball cosmetics could soon be coming to Fortnite as fans discover items from the series within Fortnite files.

Twitter user ForniteInfESP has found an image of a Dragon Ball capsule within Fortnite Files, which could suggest Dragon Ball cosmetics are soon coming to the game.

His tweet, translated from Spanish using Google reads, “Found this in the files. Seems to have something to do with creative mode and energy. Does anyone have any idea what it is?”

Though they’re probably playing coy, I know exactly what it is! It’s a capsule from Akira Toriyama’s landmark series, Dragon Ball!

In my household Dragon Ball is everything. My living room is almost a shrine to the series’ cast of characters. Figures, merchandise and art dawn every corner of my living room. There are even replicas of that very capsule.

If you haven’t heard of Dragon ball, where have you been?

Created in 1984, it began as a manga serialised in Weekly Shōnen Jump. Akira Toriyama drew inspiration from martial arts movies and the novel Journey to the West to create the series which centred on protagonist Goku. Along with blue-haired girl Bulma, Goku and the cast of characters go on a quest to find the seven dragon balls. Though the story expanded with every arc, Dragon Ball became beloved for its humour, fight scenes and character designs.

It has since gone on to spawn an anime series, trading card game, video games and even over 21 different movies.

With the new Dragon Ball film, Dragon Ball Super: Super Hero coming to the US and UK next month, a collab with Fortnite seems even more likely. The addition of Dragon Ball cosmetics to Fortnite could be a collab to help promote the film’s release.

Last month we already saw the addition of anime characters to the Fortnite item shop. Characters from the series Naruto, like Itachi Uchiha, Gaara and Hinata all became available to purchase.

The art style of Naruto was lovingly recreated for the in-game models. Recognisable items from the anime, such as Gaara’s gourd were available as backpacks. And famous moves like the Rasenshuriken were available as emotes.

With the huge cast of iconic characters in the Dragon Ball series, a collab with Fortnite would be ideal. Though I wonder what characters we may be likely to see?

Goku is a given, but I’d love to see the addition of Bulma or Android 18.

Launch would make perfect sense for Fortnite. She’s already known for totting a gun around.

The addition of an emote that would let players perform a Kamehameha, the staple attack from the series. would be brilliant. There’s so much to draw on that could make this collab something special!