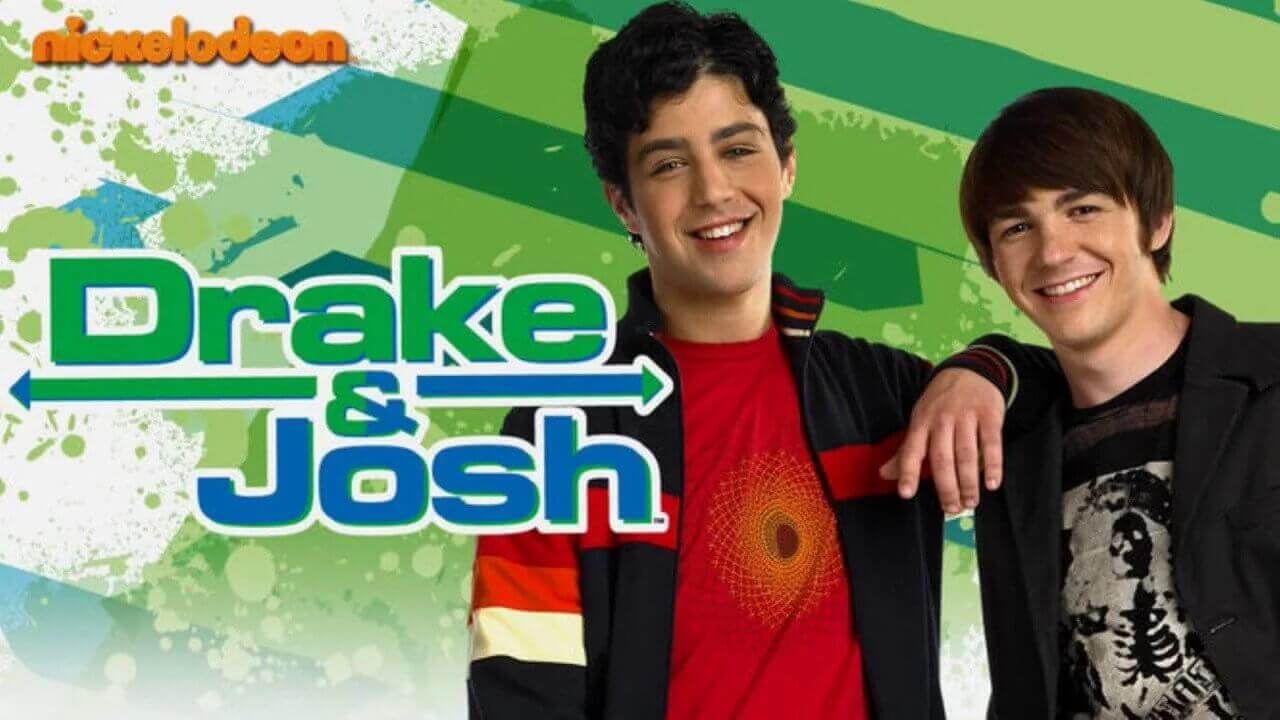 If Jack Black can have a gaming YouTube channel then why can’t Drake from Nickelodeon’s Drake And Josh have a Twitch channel? It’s 2019, and anything can happen, and 90s kids are rejoicing over Drake Bell on Twitch.

The actor streamed himself playing the guitar and singing one of the most iconic songs of our childhood – the theme song from Drake And Josh.

Check it out for yourself in the video below!

Everyone’s seriously pleased with the video, and over on Reddit it’s kick-started a conversation about the best bits from the show.

Its 2006, You come home from school. You run in the house and throw your backpack. Not giving a fuck where it lands. You open a fresh box of coco pebbles. Turn on the T.V, Zoey 101 then Drake & Josh at 4:30. Then you knock the fuck out and wake up to the George Lopez theme song.

Drake And Josh ran on Nickelodeon from 2004 to 2007 and helped to solidify the careers of actors Josh Peck and Miranda Cosgrove.

The series’ opening theme song, which is called Found a Way, was written by Drake Bell and Backhouse Mike. Bell performed the song for the show’s opening credits, and even 15 years later, fans are still loving it.

What a blast from the past! @DrakeBell streaming and performing the Drake & Josh theme song on @Twitch https://t.co/UaGgePpeC3

Were you a fan of Drake And Josh?