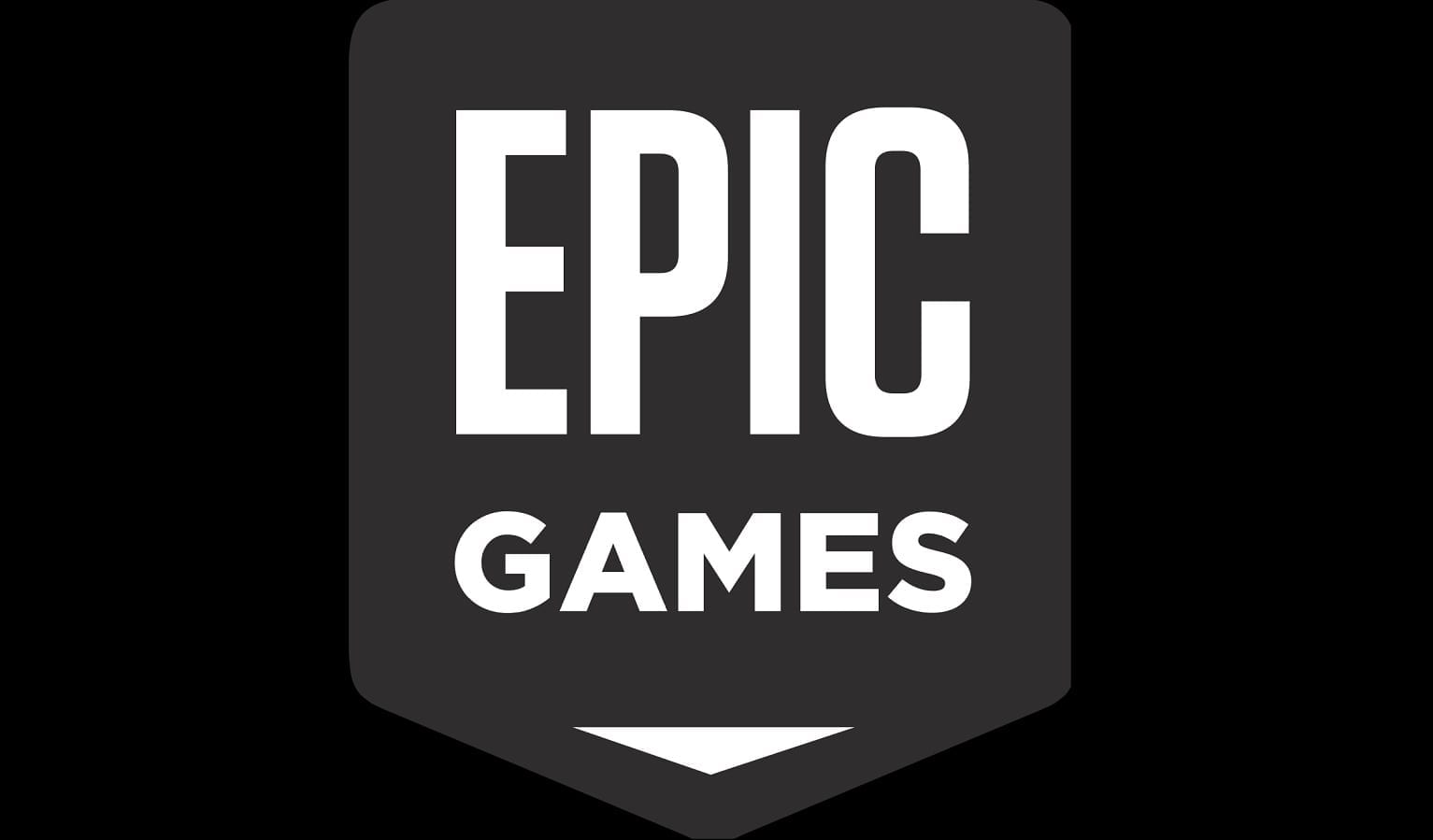 Epic Games has shut down Soulja Boy, after the rapper said that Fortnite would be available to play on his consoles.

To catch you up on this bizarre and apparently never-ending story, Soulja Boy has been in the headlines for a while now thanks to his attempts to release his own consoles, which are basically just emulation boxes that are pretty much illegal.

Iconic old games like The Legend Of Zelda: A Link to the Past and Yoshi’s Island were apparently available on one of his Nintendo-inspired consoles, which was reportedly also able to play the likes of the recently-released Super Smash Bros. Ultimate.

After a rumoured cease-and-desist from Nintendo, Soulja Boy then turned his sights onto a PSP-like console, removing the Nintendo-like one off his site.

@th3rdguy I just wish Soulja Boy took time to work with developers on a completely new “original” console.. and even then not prematurely release it. Not until it has a library of its own titles.. Get a unique platform going and gradually build it up

Soulja recently claimed that Epic Games’ Fortnite would soon be available to play on his digital devices, but Epic has been very quick to remove even a hint of affiliation with the rapper.

Dualshockers contacted Epic Games to find out if any of the Soulja Console products could even download Fortnite. Epic Games’ Senior PR Manager Nick Chester replied simply with: “No, you can’t play Fortnite on a rooted or jailbroken device due to anti-cheat measures.”

It now appears that the whole Soulja tech site has been taken down, which is either good or bad news depending on how you look at it.