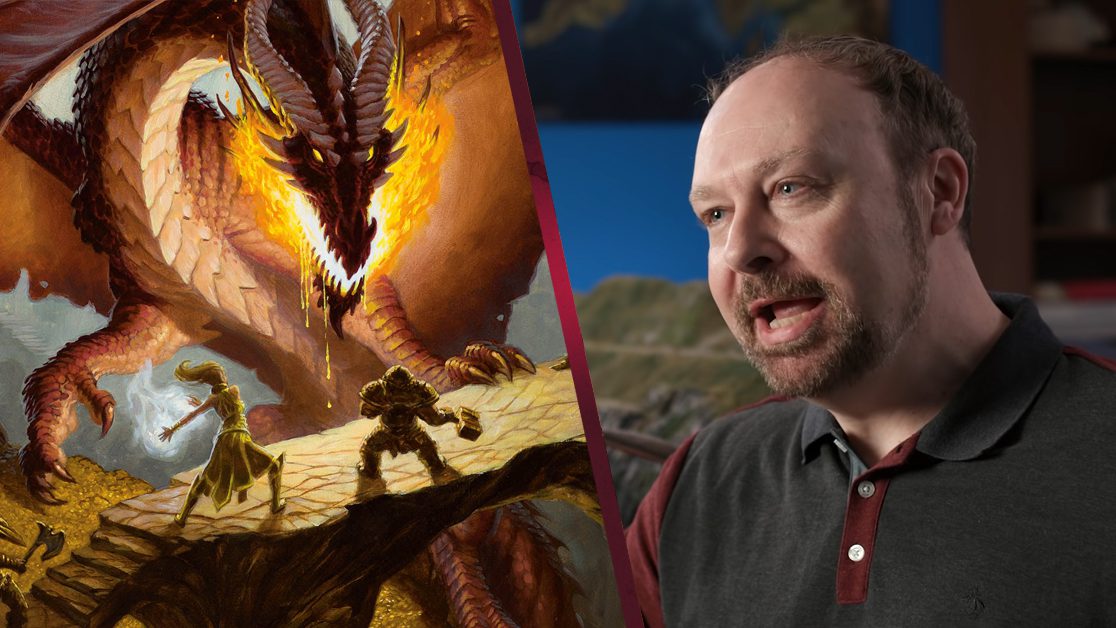 Dungeons and Dragons is a hard thing to organise from week to week, but this D&D campaign has gone on for 40 years.

The most painful thing a dungeon master can experience is actually getting all the players together to run a session. You can plan out as much as you like, but one player not being able to get a babysitter for their kid can make the whole thing fall apart. Which is why this D&D campaign covered in Wired’s Obsessed series is so ridiculously impressive.

In this episode, dungeon master Robert Wardhaugh is profiled about the D&D campaign he’s been running since 1982. If you’ve ever tried to run a game, you know that getting through one session can be a challenge itself. Wardaugh’s setup is easily one of the most impressive aspects of the video.

The video says that he has around 30,000 hand painted figurines, countless custom made pieces of terrain, and dozens of players that take part in the campaign. It might not surprise you to hear that Wardaugh is a history professor.

Wardaugh even has a website about what he calls The Game, which is a homebrew take on the rules of AD&D first edition. The rules have changed over the year, with rules being brought in from the third, fourth, and fifth editions of the base game.

There have been over 50 players over the course of the 40 year campaign, with many playing the children of previous characters. Permadeath is a big part of the game though. “When your character dies, if you don’t have any other characters, you’re out of the game,” Wardaugh explained.

It seems like an incredibly impressive journey, with Wardaugh’s own daughter joining the campaign as a fairy when she was around six. And she’s still there now at the age of 20. Plenty of players have come and gone, but Wardaugh says that he’ll hopefully be able to hang on to his friends as long as he keeps running it.

Looking to start playing Dungeons & Dragons yourself? You can buy manuals, handbooks, and dungeon kits from £17.99.