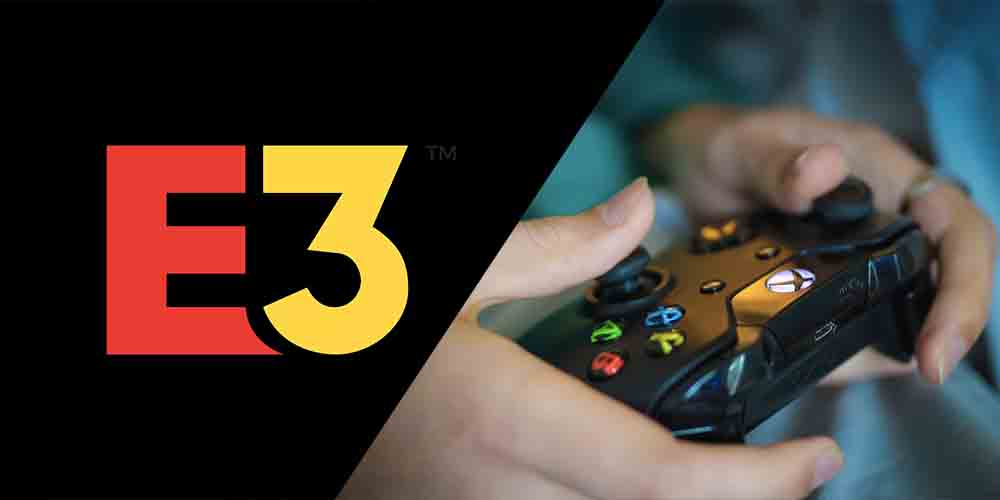 The road to E3 is always a long one, but finally the end is in sight as the show is set to kick off in less than two weeks’ time.

With the actual conference itself running from June 11-14, there’s a lot to unpack, but the real fun will start from June 8, when the press conference – and game reveals – begin.

E3 2019 is going to be a little different than normal thanks to Sony’s decision to skip this year, and EA’s choice to run streams the weekend before E3 instead of having a conference.

Here are the dates and times to write into your diary so you’re ready and streaming all the big AAA news.

EA Play: As mentioned above, EA has swapped its usual conference for all-day streaming before the event. You can check out all the announcements on the EA website’s livestream. There’s no official dates or times yet, but it’s apparently an all-day event.

Microsoft/Xbox press conference: With Sony being a no-show this year, we’re expecting a huge blow-out from Xbox as Microsoft takes centre stage. Expect “RPGs, first-person shooters, and everything in-between.”

Bethesda press conference: If you’re hoping for The Elder Scrolls 6, sorry, but Bethesda’s already said that won’t be unveiled this year. However, we will see more from Doom Eternal, Wolfenstein: Young Blood, and new RPG Starfield.

Devolver Digital press conference: Serious Sam 4: Planet Badass is likely to be on the menu here considering it’s expected to be coming out this year. Hopefully gameplay and a release day will be on the cards.

The E3VR Showcase: For the first time ever at E3, UploadVR will broadcast a pre-recorded show solely focused on VR gaming. The aim is apparently to “excite not just the Rift, Vive, PSVR, Quest and Windows VR owners of the world today but also those that haven’t yet bought a headset.”

Ubisoft press conference: Beyond Good and Evil 2 and Assassin’s Creed are solid bets for what Ubisoft wants to unveil to us. There’s no dedicated place to watch this one, so maybe just keep your eye on Twitch.

Square Enix press conference: Marvel’s Avengers and Final Fantasy are on the cards here, and this is set to be a big reveal thanks to Marvel.

Nintendo Direct: Nintendo will be holding a Nintendo Direct dedicated to Pokemon Sword and Shield on June 5, presumably so its E3 special Direct can focus on other games. Maybe Animal Crossing!?