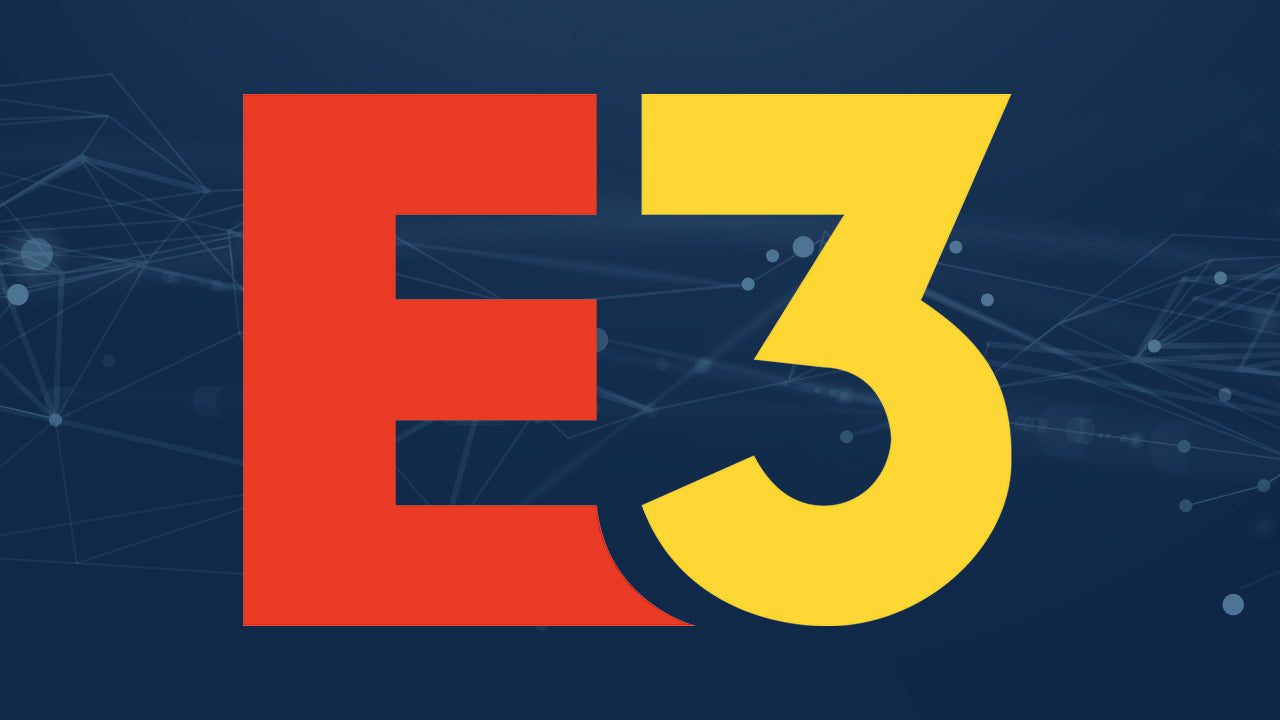 E3 2022 has been officially cancelled, as confirmed by the Entertainment Software Association (ESA).

As reported by IGN, an email had been sent out regarding the state of E3 2022. It confirmed the cancellation of the show as a digital event. The ESA then later sent a statement to IGN also confirming this.

This is not the first time E3 had been cancelled. 2020 saw a cancellation due to the Covid-19 pandemic. In 2021, it transitioned to a digital event held online. However, by this point, many publishers had already pulled out of E3. Instead, they opted to hold their own shows independently of the ESA.

The ESA was reportedly planning on a return to a physical E3 planned for 2022, but this was cancelled earlier this year. It now states that the show will return with “a reinvigorated showcase” in 2023.

“We will devote all our energy and resources to delivering a revitalized physical and digital E3 experience next summer,” the ESA’s statement reads. “Whether enjoyed from the show floor or your favorite devices, the 2023 showcase will bring the community, media, and industry back together in an all-new format and interactive experience.”

Whether or not E3 will actually ever return, it’s safe to say that the show isn’t quite what it used to be. Especially in the age of digital online showcases.

Are you disappointed by the lack of an E3 showcase this year? Let us know on our social channels.