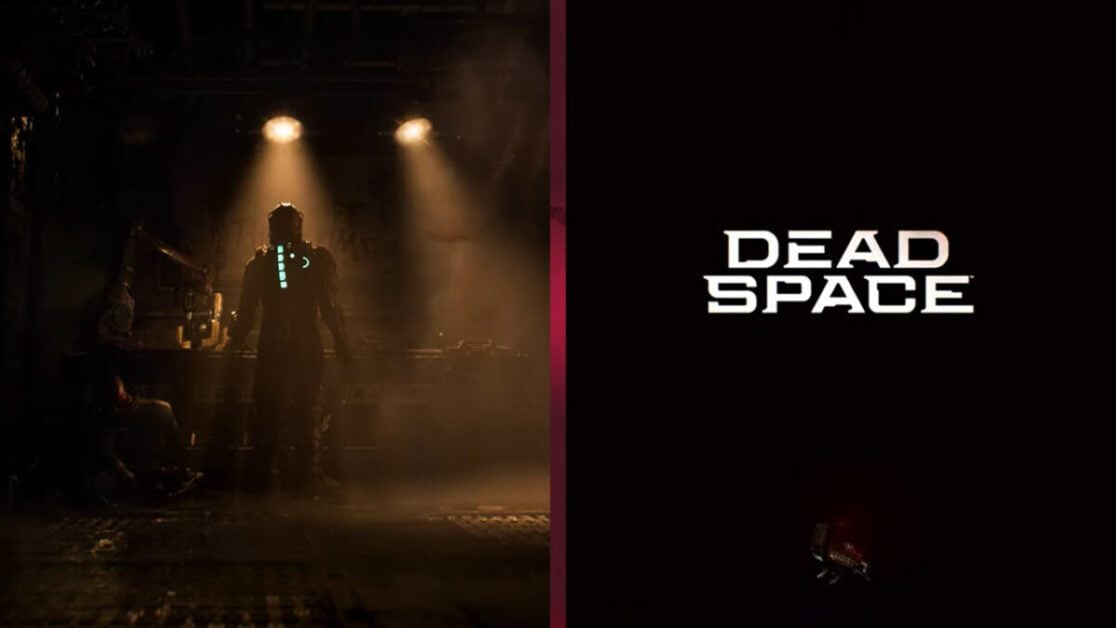 EA has announced that a complete rebuild of Dead Space is in the works.

The project was announced at the recent EA Play Live livestream event. An announcement tweet reads: “Survive the spine-chilling horrors of the USG Ishiura in #DeadSpace – A classic rebuilt by @MotiveStudio”.

This is the first time that Dead Space has been seen since 2013. That’s a whole 8 years! Here’s a short teaser video to get you excited.

From the sounds of it, the project is a complete remake of the original built from the ground up. The trailer says that the game is being built in DICE’s own Frostbite Engine. That’s the engine that’s also being used for Battlefield 2042, so it’s bound to look amazing.

A press release also suggests that the story and characters might be altered slightly to bring the game up to modern standards. It reads: “Fans will experience an improved story, characters, gameplay mechanics and more as they fight to survive a living nightmare aboard the desolate mining starship, the USG Ishimura, all while uncovering the dreadful mystery of what happened to the slaughtered crew and ship.”

With the Frostbite engine doing such heavy lifting, the Dead Space remake will be next gen only. Bad news for those still on Xbox One and PS4!

Dead Space is renowned for its incredible horror atmosphere, and it sounds as though that’s being taken to the next level with this new game. Completely reworked audio features with be included when the game launches.

The project is in the works at Motive Studio. That’s the team that brought you Star Wars Squadrons. Before that, they were a support studio for DICE on the Battlefront and Battlefield titles.

Are you looking forward to the Dead Space remake? Let us know across our social channels.