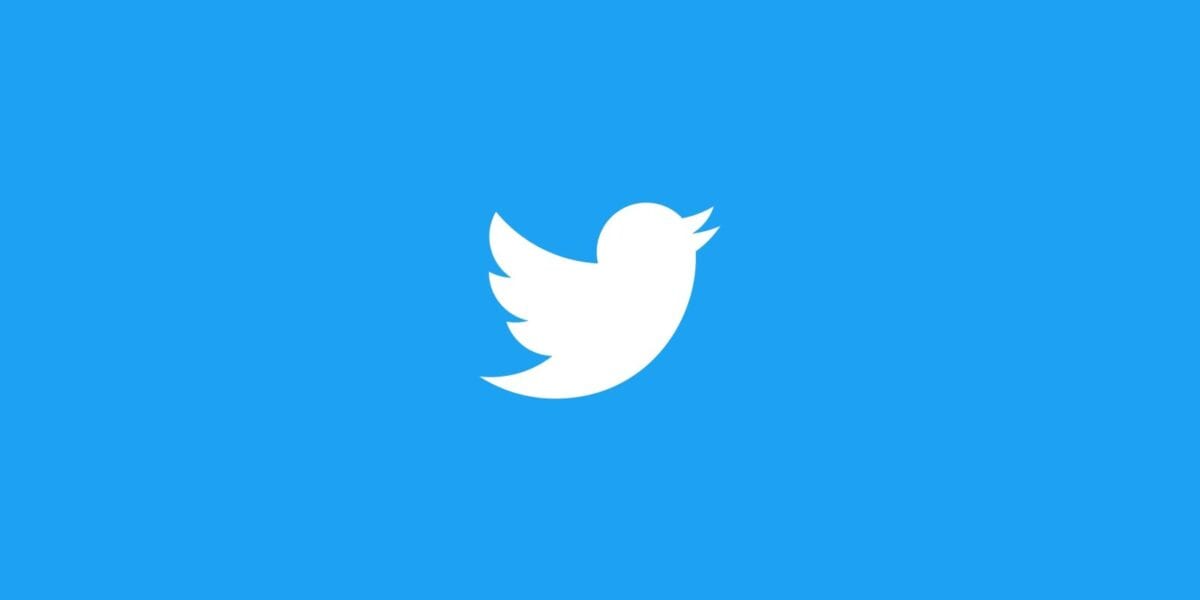 A 60-year-old man tragically dies after being swatted at his home. The reason he was targeted was due to his Twitter handle.

The incident took place in April 2020; however, details of the crime have recently been made public.

In a more recent report from WKRN News 2 (thanks GamingBible), further details have now come to light. Mr. Herring of Nashville, Tennessee in the United States was a victim of a targeted hate campaign because of his Twitter handle.

Corina Fitch, the daughter of Mr. Herring, said that the details shared on Discord not only included the victim’s name and address, but also various other members of the family.

As a result of standing his ground, another minor said to be from the UK called the local police department of Mr. Herring to incite an armed response to the victim’s home.

Mr. Herring was scared to death

Witnesses say that Mr. Herring’s house was swarmed by armed police. Frightened by the commotion and seemingly unaware that it was armed police on his property, Mr. Herring went outside of his house holding a gun.

The report states that at this point, the armed police asked Mr. Herring to put his arms up and place his weapon on the ground. Mr. Herring complied with the police’s request.

The minor who lives in the US faces a maximum of five years in prison and a fine of $250,000. However, Mr. Herring’s family feels that the punishment is inadequate.

“You’ve not just changed that one person’s life, you’ve done a ripple effect. They need to pay for that.“

The minor from the UK, who also played a part in the offence cannot be identified or extradited due to being a minor.

This story is certainly very sad news, and it is tragic when someone dies from being swatted, especially when it’s totally unavoidable, and for reasons so petty.

We at GameByte send all our well wishes and support to the family and friends of Mr. Herring.