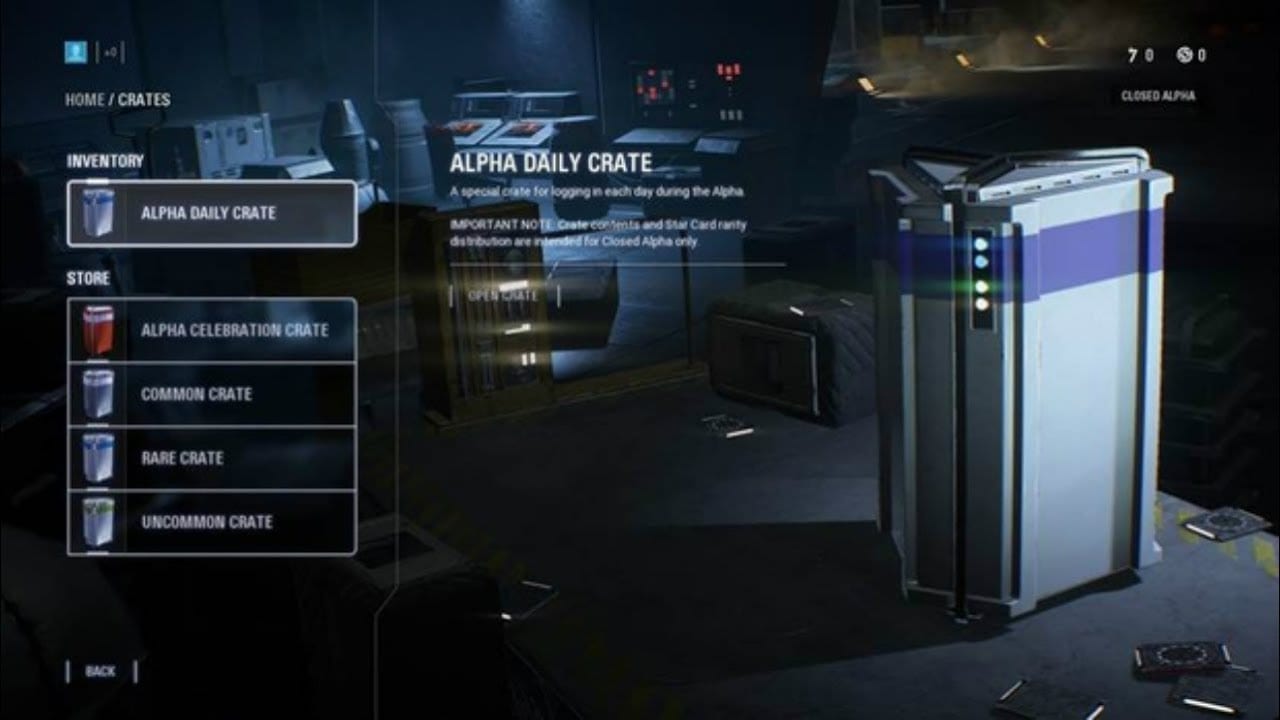 Lootboxes are one of the biggest sources of controversy in the gaming world. People just really, really hate the idea of paying real-world money for the chance to maybe nab themselves some cool stuff, or maybe just land themselves a generic cosmetic and a hole in their wallet. 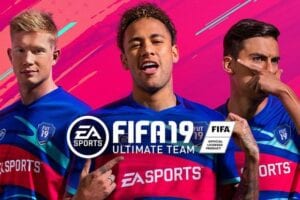 Whether or not lootboxes can be considered gambling is still hotly debated, and Belgium in particular has taken issue with them.

The Belgium Gaming Commission recently decided that lootboxes (specifically those found in Overwatch, FIFA 18 and Counter-Strike: GO) were in direct violation with the country’s gambling laws.

The game companies behind the lootboxes in question were given an eight week timeframe to get rid of the lootboxes and make their games compliant by Belgium Law. 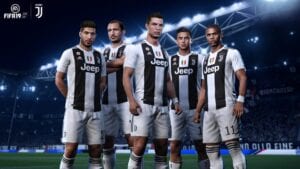 Most of the companies affected by the Belgium Laws, including Blizzard, Valve and 2K Games, have already made the relevant changes to remain compliant, but not everyone’s been quick to jump on board.

EA has yet to rectify the lootbox situation in its FIFA 18 and FIFA 19 titles, and now an official criminal investigation is being started.

According to a report from Metro [translated]: “The Gaming Commission wants the developer to be sued and EA has already received a [warrant]. 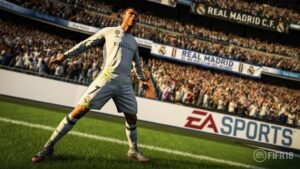 “The file is now in the hands of the Brussels public prosecutor, who is conducting a criminal investigation.”

The Belgian paper De Standard recently posted an article on the matter, stating that the Gaming Commission can issue a fine of up to €1.6 million (roughly around $1.85 million USD) for EA’s breach of the law.

Peter Naessens, General Director of the Belgian Gaming Commission has previously stated: “Paying loot boxes are not an innocent part of video games that occur as a game of skill. 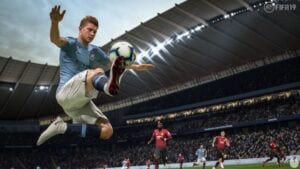 “Players are tempted and misled and none of the protective measures concerning gambling is applied.”

What’s your opinion on lootboxes in gaming?