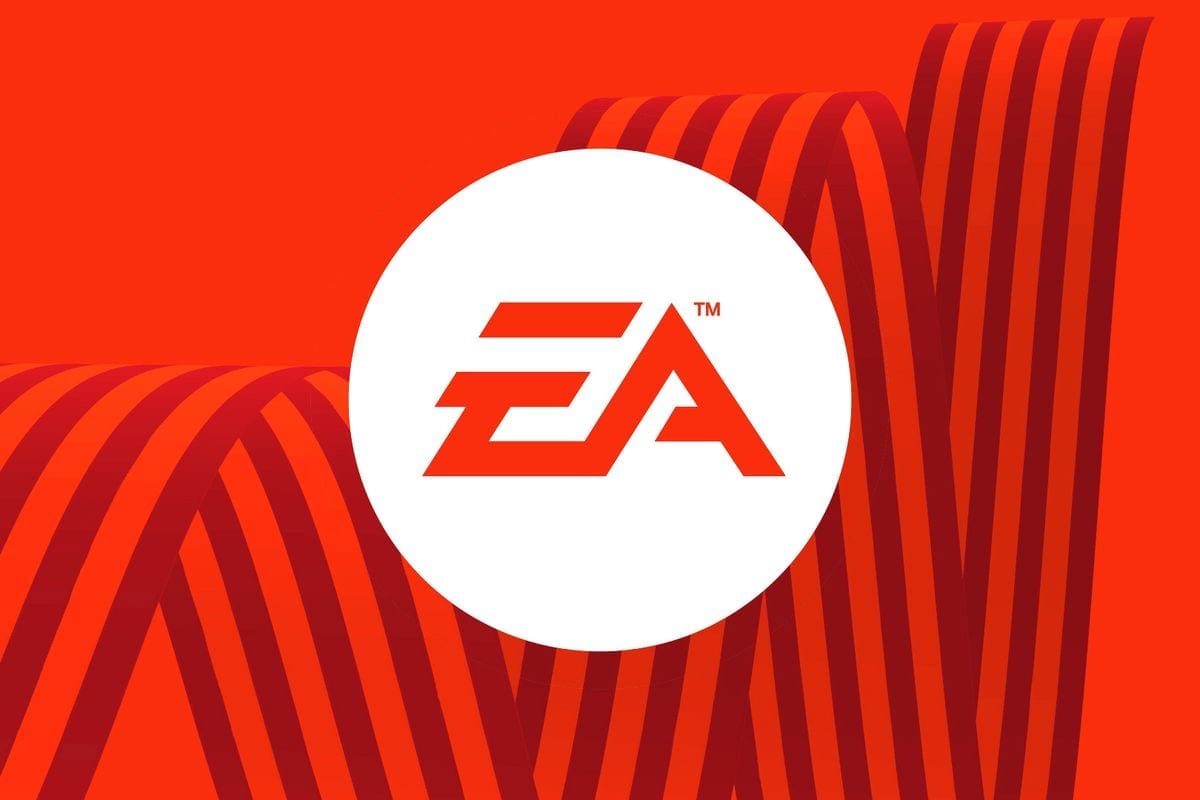 Electronic Arts has confirmed it will not be holding a press conference at E3 2019, instead favouring its own showcase.

Late last year, Sony announced it also wouldn’t be showing up to E3, for the first time in E3’s 24-year-long history. Considering how close we are to the launch of next-generation consoles, it was a move that raised a lot of eyebrows in the gaming community.

However, Sony’s SIE Worldwide Chairman Shawn Layden opened up to CNET [via Destructoid] to explain the controversial decision, stating that E3 hadn’t moved with the times.

Layden explained: “The world has changed, but E3 hasn’t necessarily changed with it,” referencing the way that E3 was set-up at a time before the internet.

When E3 was in its infancy, people got their gaming news from magazines rather the internet, and with instantly-available news via social media, it makes sense to say E3 is a little…old school.

The idea of the annual show becoming a little harder to stomach in recent years is emphasised by the success of Nintendo. Nintendo offers up short monthly updates (Nintendo Directs) to announce new games, new updates and even new amiibo. Doing this means Nintendo is guaranteed the limelight because it’s not having to face any backlash of comparison to the other gaming top dogs.

Let’s face it – the last few years of E3 have been less about the games and more about the showmanship, with companies vying to have the best display for their fans, inevitably leading to a slew of tweets about who was “better.”

That was a good E3! Microsoft’s show was decent, Sony’s better, and Nintendo had its best E3 in years.

Do you think we’ll see more companies pull out of their E3 2019 conferences?