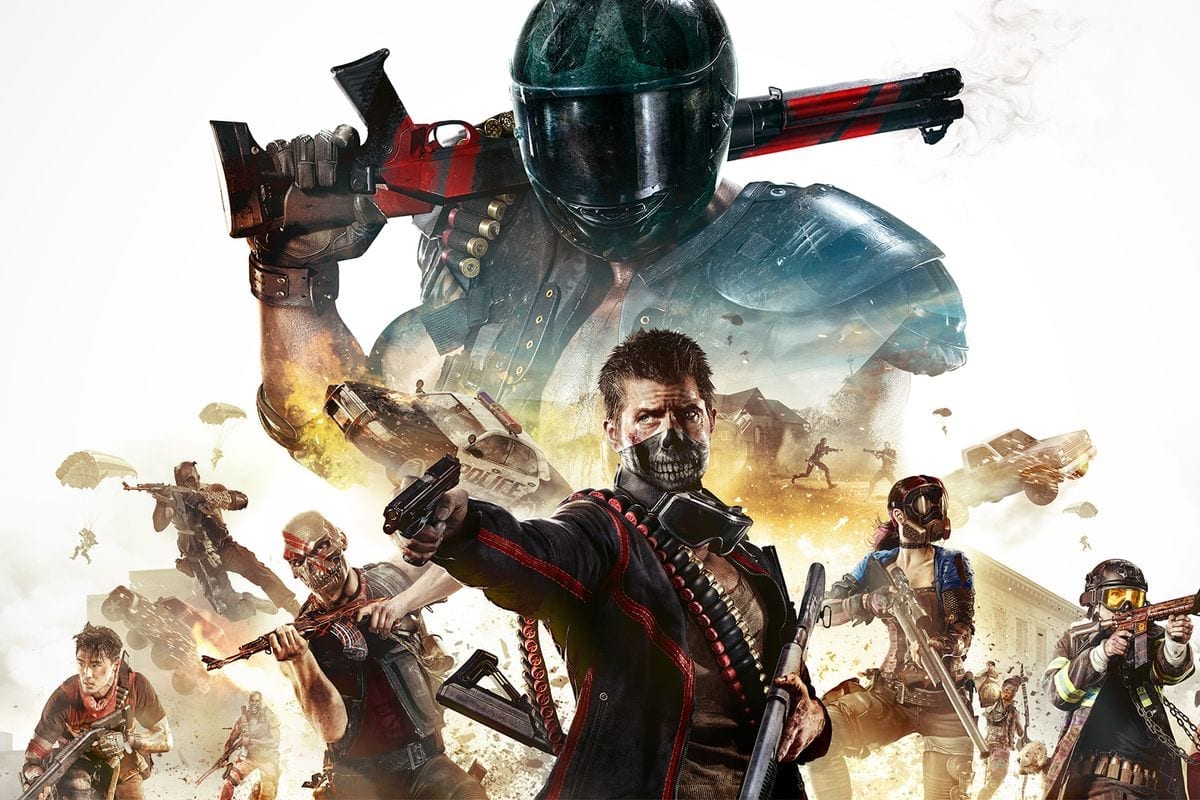 The zombie battle royale game, H1Z1, has been given yet another rebrand in the hopes of drawing players back in.

In the never-ending slew of battle royale games in what’s now one of the most-saturated genres of all-time, H1Z1 has lost its charm somewhat, but now it’s hoping to get back in the game.

This is the third time that the game’s seen a name change, but the revitalisation doesn’t end there as it’s also got itself a new developer in NantG.

NantG is promising to bring back the glory days of the game by restoring some of its older features, including weapons, combat mechanics, vehicle mechanics, the map and more.

Over on the game’s Steam page, NantG stated: “Over the past few months NantG has taken over development of H1Z1 Battle Royale and has been re-branding it to Z1 Battle Royale, the team has been working feverishly to recapture what made the game so special.

“The return of classic King of the Kill gameplay that everyone fell in love with, the classic movement, gun mechanics, the look and feel of the world/environment, the works.

“It’s all getting overhauled, and we are bringing it back to the glory days. The team has touched just about every existing system the game has, while also bringing in some brand new systems to give players more to do and interact with. This is our biggest update yet, and the kickoff of what the team here at NantG believes the game should have been all along. In just under two weeks on March 6th we will be dropping our Season 3 patch.”

Well now that Season 3 is underway, here’s what you can expect:

Is this going to get you back into H1Z1 – sorry, Z1 Battle Royale?