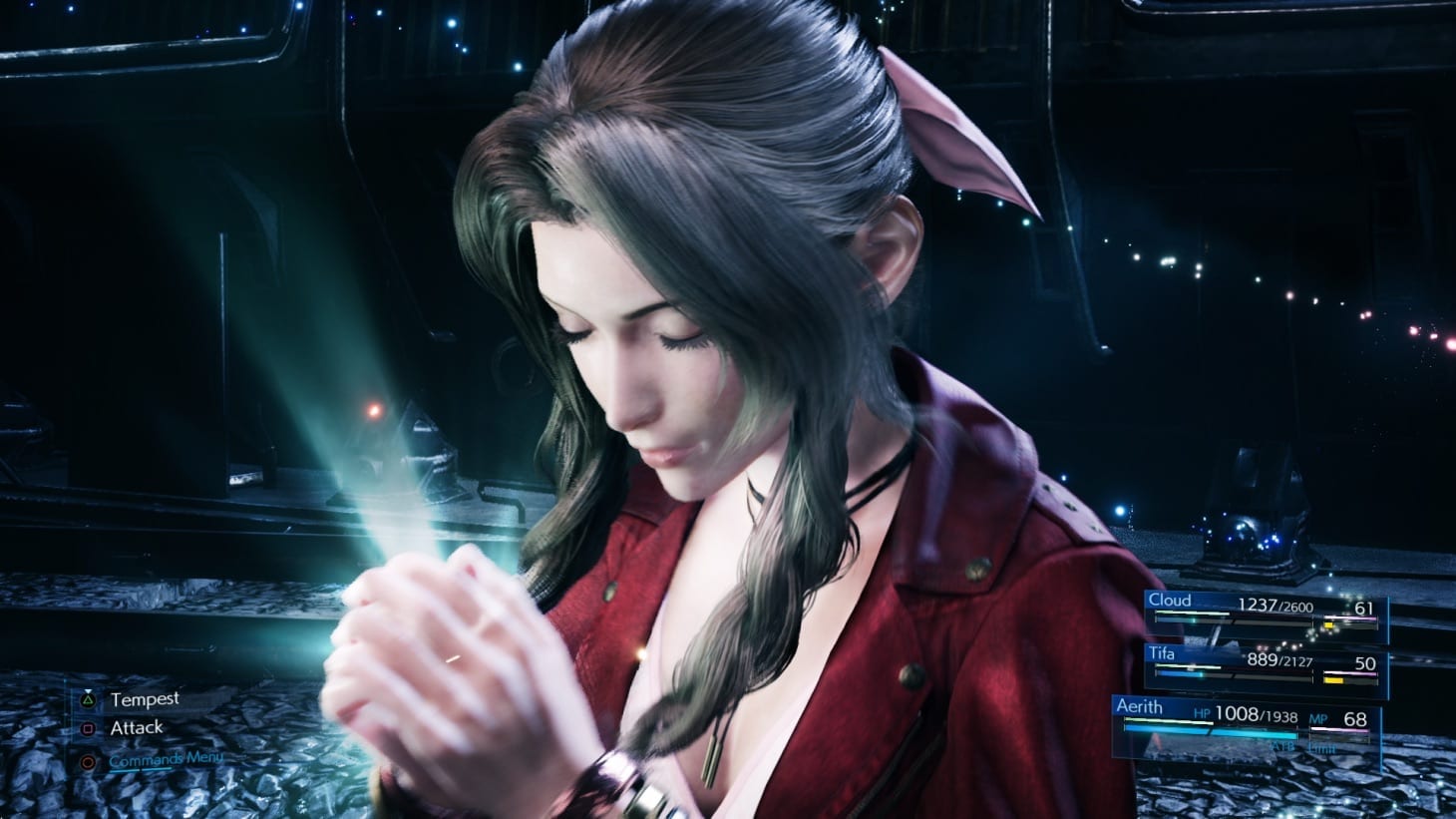 Final Fantasy VII Remake is coming and the more we hear about it, the more exciting it’s sounding.

During E3 2019 Square Enix delivered us the goods, letting us all know just how great FF7 Remake is going to be.

During the conference, it was revealed there’ll be enough content in the game to fill two Blu-Ray discs, which sounds pretty good to me!

In an interesting move, it’s been confirmed that the game will cover only the Midgar portion of the original FF7, which is around a fifth of the original game’s content.

Producer Yoshinori Kitase said of the move: “Remaking Final Fantasy VII has allowed us to dive much deeper into the world and its characters than ever before,

“The game design was optimized for this title as well, and we anticipate two blu-ray discs worth of gameplay content.”

He added that Remake is a “solid standalone game in its own right.”

Instead of being a single title, Final Fantasy VII Remake is instead described as just the first in the project.

“While the development team finish the first game in the project, we are continuing to plan and outline the overall volume of content for the second,” said Kitase.

Square Enix described the game as follows: “The world has fallen under the control of the Shinra Electric Power Company, a shadowy corporation controlling the planet’s very life force as mako energy. In the sprawling city of Midgar, an anti-Shinra organization calling themselves Avalanche have stepped up their resistance.

“Cloud Strife, a former member of Shinra’s elite SOLDIER unit now turned mercenary, lends his aid to the group, unaware of the epic consequences that await him. A spectacular reimagining of one of the most visionary games ever, the first game in this project will be set in the eclectic city of Midgar and presents a fully standalone gaming experience.”

Final Fantasy VII Remake – which is looking absolutely flawless by the way – will be releasing March 3, 2020.