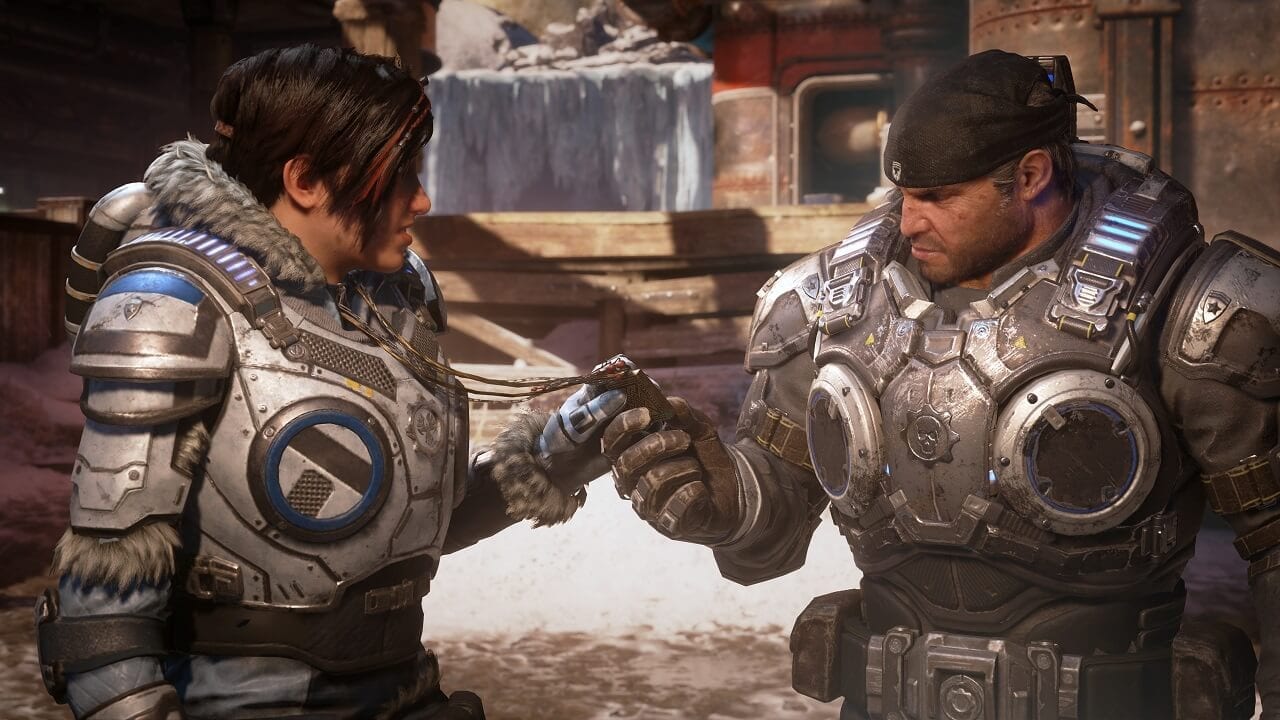 The upcoming Gears of War movie might have fallen victim to the dreaded video game-to-movie-adaptation curse before it’s even released, if a 2019 interview with Gears of War boss Rod Fergusson is anything to go by.

Speaking to IGN last year, Fergusson stated that the movie will stray from what fans of the games might be expecting, with the emphasis on it being a movie surpassing its history as a games series.

The Gears of War movie reportedly won’t be set in the same universe but instead in an alternate timeline.

Worryingly for fans of the games, Fergusson also said that the movie’s priority is on being a “great movie first” and a Gears of War movie second, which might leave a bitter taste in players’ mouths…

“In order for the movie to be successful, it has to be a great movie first and a Gears movie second,” said Fergusson. “Basically the way that we sort of reconciled that was, we said, ‘oh the movie should be an alternate reality. It should not be dependent on the game story, nor should it influence the game story.’”

The comment doesn’t distill confidence in eager Gears fans who want to see their favourite scenes on the silver screen, as it looks like the studio is picking the appeal of the masses over the appeal to gamers.

Fergusson justified the decision to keep the games and the movie separate by saying: “[The Gears of War movie] should not be dependent on the game story, nor should it influence the game story.”

Some familiar characters will still make an appearance in the movie. We know that it’ll still be set on Sera and that “certain characters” will be making an appearance.

The Gears of War movie is yet to get a release date.