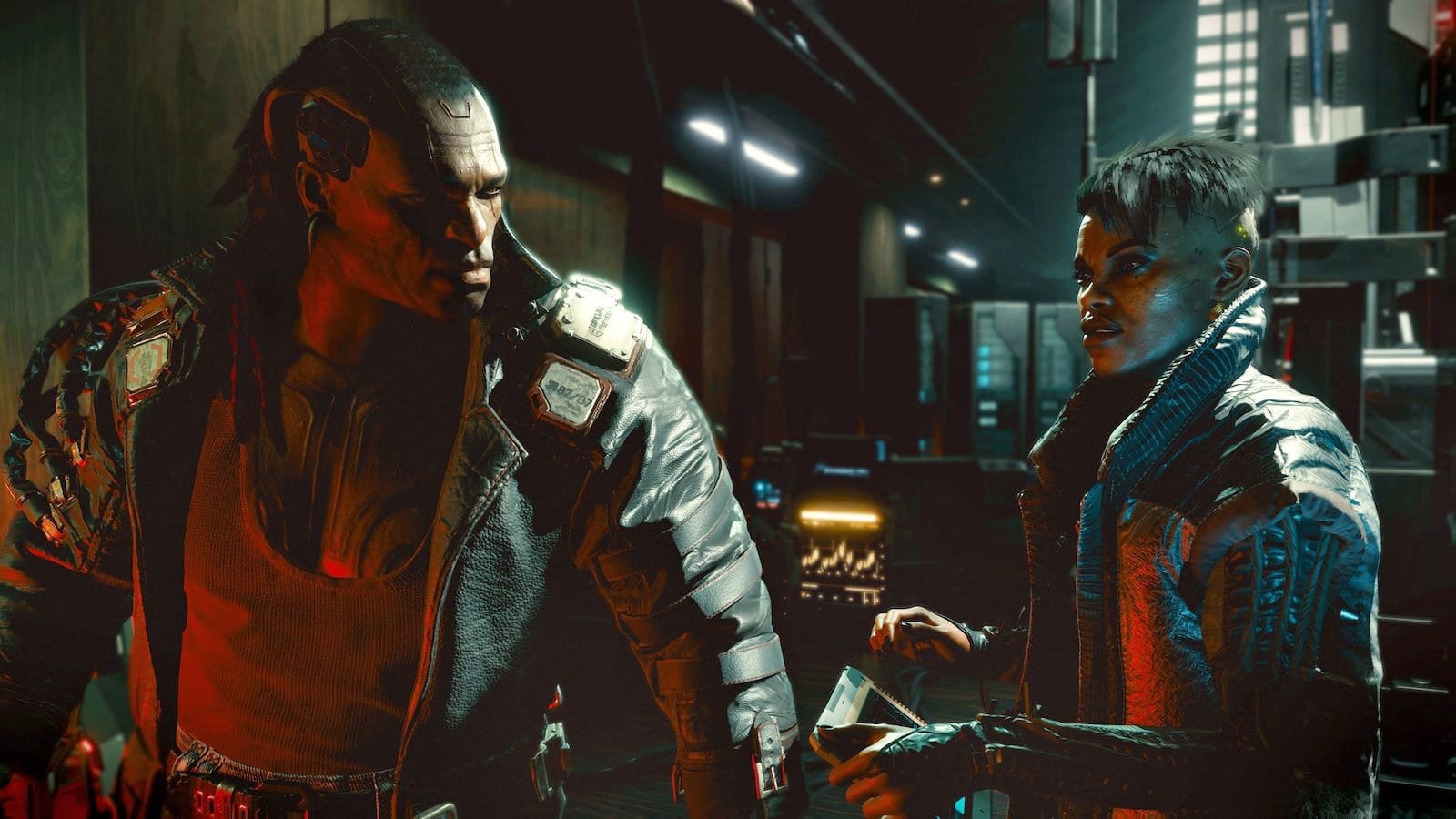 CD Projekt Red’s Cyberpunk 2077 is promising to deliver the goods on almost every aspect imaginable, and the upcoming game’s side quests are no different.

The RPG’s quest design coordinator Phillip Weber recently took to the CD Projekt Red forums to talk all things Cyberpunk, explaining that we won’t be seeing any procedurally-generated quests in the game world.

“Every quest in the game is handcrafted,” Weber wrote. “For us, quality is always more important than quantity, and we just couldn’t deliver this quality with modules we assemble in different ways to create these random quests. We don’t just want to keep people busy, but actually give them something to do that’s worth their while.”

He added that we can still expect a huge world though, saying: “We’re making a big Open World RPG of course, so that also means that despite our quests being handcrafted, we tried to make a whole lot of them, so players can have fun in the game for many hours.”

CDPR has said that Cyberpunk 2077 Map is smaller than that of The Witcher 3, but if it’s more densely-packed with things to do and explore, who really cares?

Coming from the studio behind the ever-astounding The Witcher 3: Wild Hunt, hopes are more than a little high for the developers’ next venture.

From what we’ve seen so far, Cyberpunk is looking like one game you’re definitely going to want to book a week off work for. Check out GameByte’s thoughts in the video below!