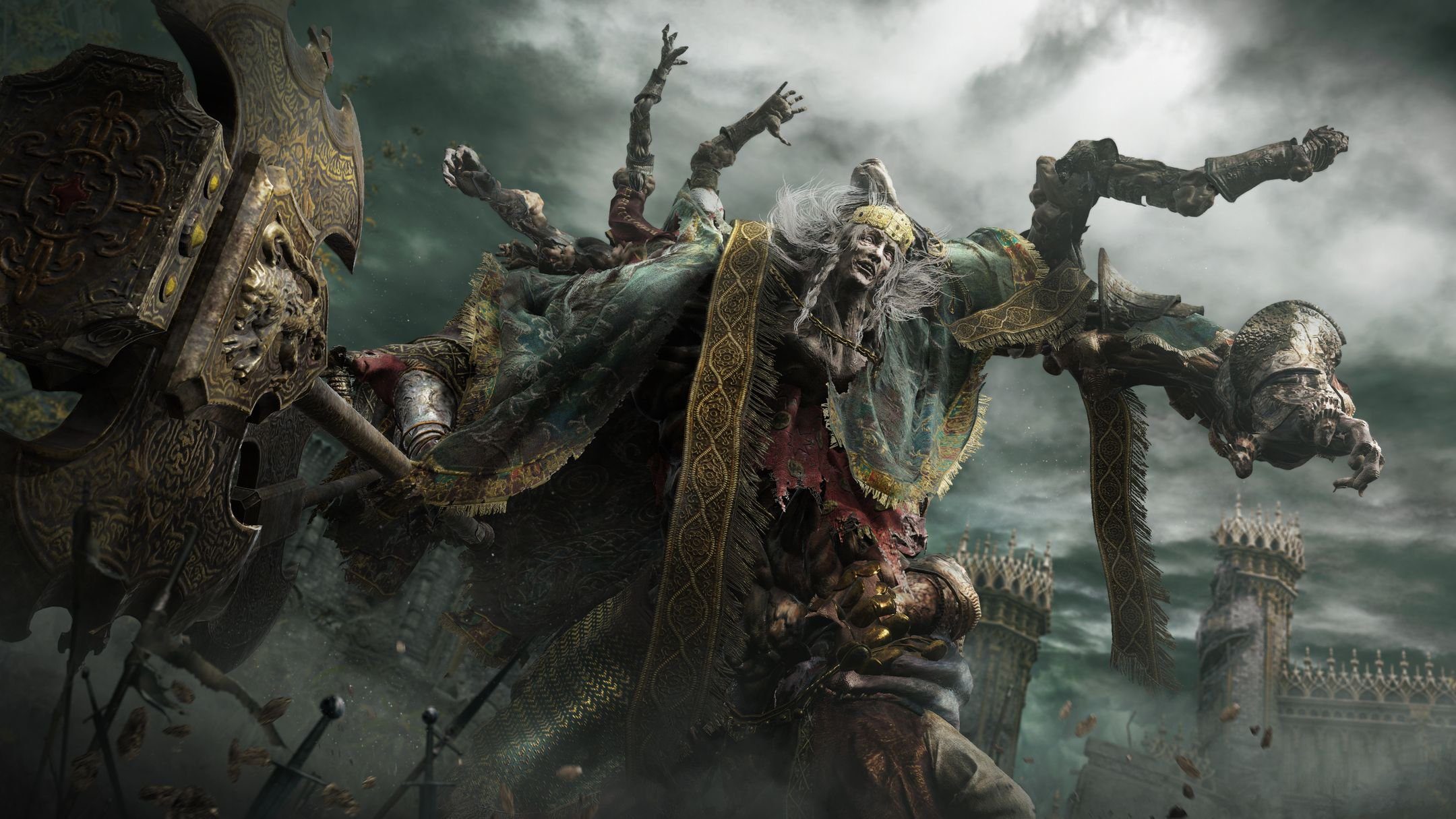 FromSoftware’s Elden Ring now has a nude mod, because of course it does. But I don’t think any of us will be all that surprised.

As reported by DSOGaming, the nude mods are available via NexusMods. At this time, the mods are only for female avatars and not male. Hopefully, that will balance out in the near future.

I won’t directly link the mods, but I’m sure you could hunt them down if you really wanted to. One of the first mods is from user Sakura4 and the other is from LoversLab. However, as mentioned by DSOGaming, it’s unclear at this time whether the two mods are identical. Although DSOGaming does recommend the latter mod if that’s of any help.

Show em what you got!

Of course, there are loads of other fantastic mods which are nudity free. For example, you can download mods to make Elden Ring easier such as auto HP and FP recovery or start with 99 Runes, as well as an Easy Mode.

However, if you’re finding Elden Ring to be too much of a cakewalk, then you can download a Hard Mode called “Prepare to Die” which pays homage to the Dark Souls series.

That being said, if you need a helping hand without having to download any mods, GameByte has you covered with loads of helpful guides to watch your back in the Lands Between.

Have you been enjoying your time with Elden Ring, and have you downloaded any mods? Let us know across our social media channels.