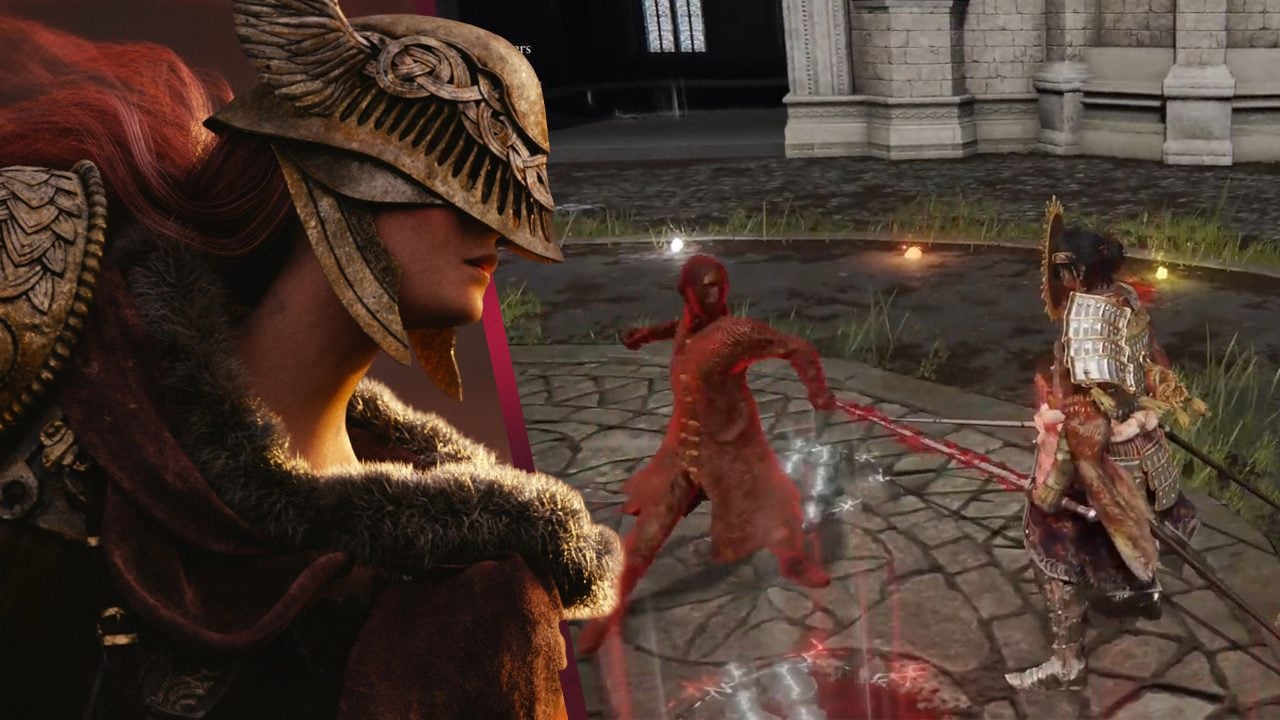 An Elden Ring player named Will Smith is invading games, slapping other players before leaving, never to be seen again. Probably.

Unless you’ve been living under a rock for the last couple of weeks, then you would have heard and seen all the commotion involving Will Smith slapping Chris Rock at the Oscars. It certainly wasn’t a good look for the Fresh Prince of Bel Air and Bad Boys star.

I’m sure many of us are quite bored of this news by now. However, I think at the very least, Elden Ring fans will appreciate this one. Yes, as the title of this article states, an Elden Ring player named Will Smith is apparently invading games, slapping players, and then leaving.

As reported by TheGamer, a clip of the player named Will Smith was shared on Reddit. I suppose the invading player is quite considerate, given the fact that no players were being killed and no Runes were lost.

In the gameplay clip, the ‘all caps’ WILL SMITH slowly walks up to the invaded player who is ready for battle. However, they receive a single slap before Will Smith slowly walks away into the sunset.

Have you been slapped by Will Smith in Elden Ring? If so, let us know across our social media channels. Elden Ring is available to buy at the GameByte Shop from £49.95.