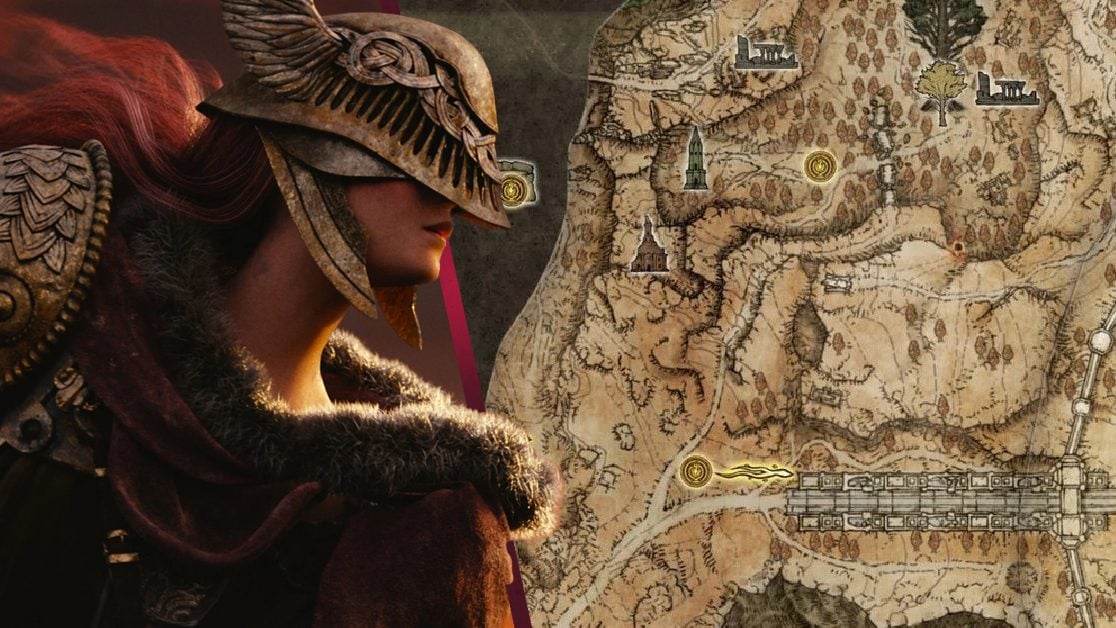 You may not have noticed (I sure didn’t), but the Elden Ring Map has been quietly changing with every new patch.

Releasing on February 25th this year, Elden Ring had quickly become one of FromSoftware’s best titles. That’s saying a lot considering FromSoftware has graced us with the likes of Demon’s Souls, Dark Souls, Sekiro and Bloodborne.

It’s fair to say that Elden Ring was released in a good state, other than a few update fixes. However, it seems with almost every post-launch patch, the map of the Lands Between has been making several subtle changes.

The changes were noticed by YouTuber Illusory Wall, a channel that specialises in FromSoftware content. I doubt many would have noticed the changes, but they were being made right under our noses. Changes have been made to pathways as well as landmasses, and more.

Why have changes been made?

No one other than FromSoftware will know for sure. That being said, Illusory Wall speculates the initial map may have been a pre-release version, and changes were made to make it more up to date.

Furthermore, the YouTuber also speculates that the early map may have been procedurally generated. This might explain why FromSoftware had to make changes, and some may have even gone unnoticed. However, that is mere speculation at this time.

In our Elden Ring review, we said it’s “a love letter to the Soulsborne fanbase, incorporating dramatic fragments of each past game into a single product that is rewarding and fulfilling.“

Have you noticed any subtle changes in the Elden Ring map? Let us know across our social media channels.