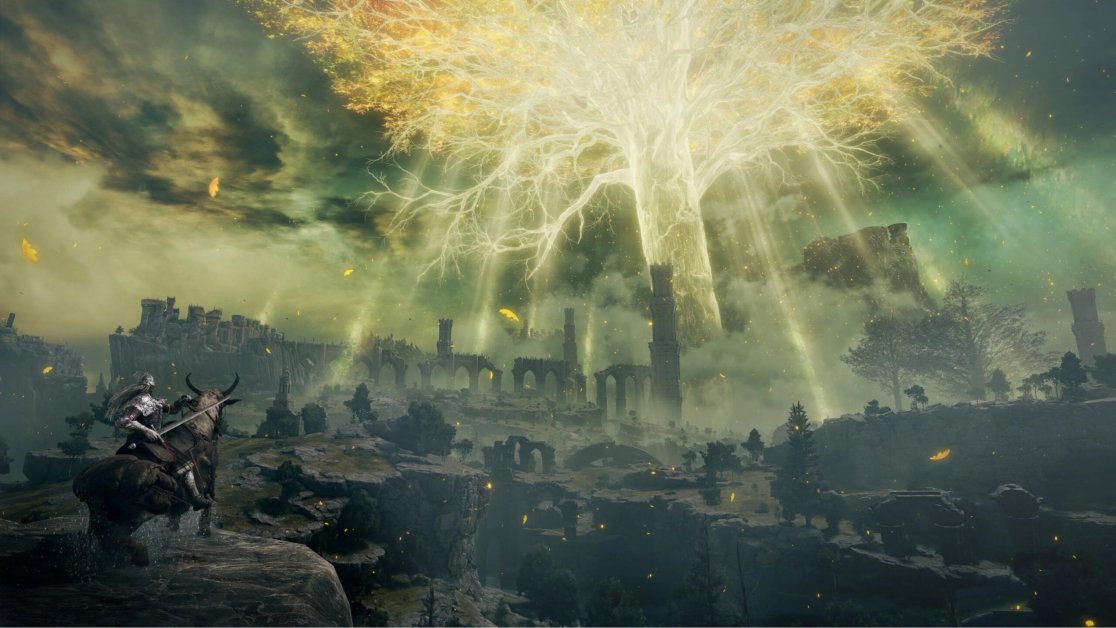 An Elden Ring player has discovered that a late game area had some big changes before the day one patch.

Obviously some spoilers ahead for the end of the game!

These days, the game that arrives on the disc you bought might not actually be the one you first play. That’s because so many big name titles will have a day one patch that might change a number of things, big and small. And now, an Elden Ring player seems to have found big changes in the 1.0 version of the game, the one the game arrived on.

The player in question is Sekiro Dubi, who also recently discovered a cut questline regarding the merchants. This time, Dubi showed off how Leyndell Capital City looked when the game received its day one patch. And while the city itself looks pretty much the same, its inhabitants were not.

An important bit of lore context: by the time we, the player, get to Leyndell, it is under the control of Golden Order-loyals and knights. But in the 1.0 version of the game, it’s under the invasion of Crucible Knights, Banished Knights, and more. You can even see some knights on their hands and knees paying their respects to the giant dead dragon in the city, Gransax, their leader.

what else was changed?

Perhaps most interestingly lore wise is the absence of the Oracle Envoys. These are the weird guys dressed in white that are quite bulbous, playing their weird trumpets. Who are nowhere to be seen when you arrive.

A description regarding the Envoys notes that their appearance is due to them heralding “the arrival of a new god, or age.“

Morgott is also referred to as “Prince of the Omen” rather than “the Omen King.” Dubi notes that it’s unclear if this is a translation error. Or if it is meant to be earlier in the timeline. As Morgott does refer to himself as King Morgott in the cutscene, even in the 1.0 version.

Any which way, all of this is an interesting insight into how much a game can change. Even right up to the game’s release.