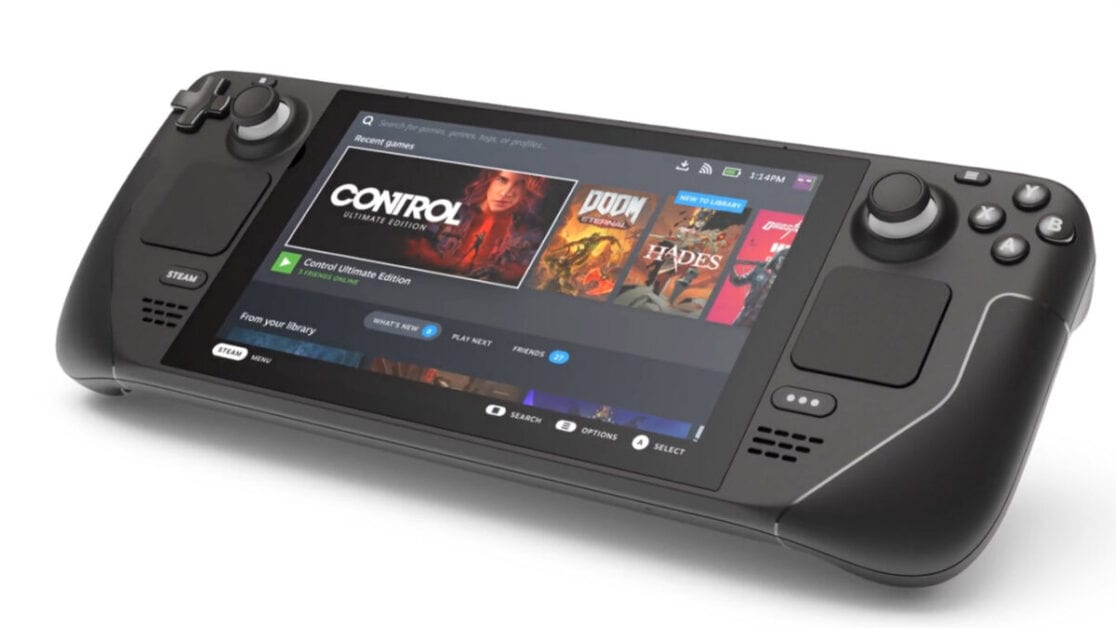 It seems that Valve has for some reason downgraded the Steam Deck with certain models of the handheld gaming PC.

However, apparently, not all models of the Steam Deck have been downgraded. According to a report, the downgrade relates to the 256GB as well as the 512GB models.

What has been downgraded?

It is believed that the changes made to select Steam Deck models were adjusted to reflect changes to the system back in May. Furthermore, Valve claimed that testing the downgraded SSD did not have an impact on performance. Yet, there was no mention of loading times or performance.

At the time of writing, a storage section of the Steam Deck technical specifications reads:

When the Steam Deck launched, Valve owner Gabe Newell, delivered the handheld gaming PC to lucky customers. Oh, and that even included some that never even pre-ordered the Steam Deck!

What are your thoughts on the Steam Deck downgrade? Let us know what you think across our social media channels.