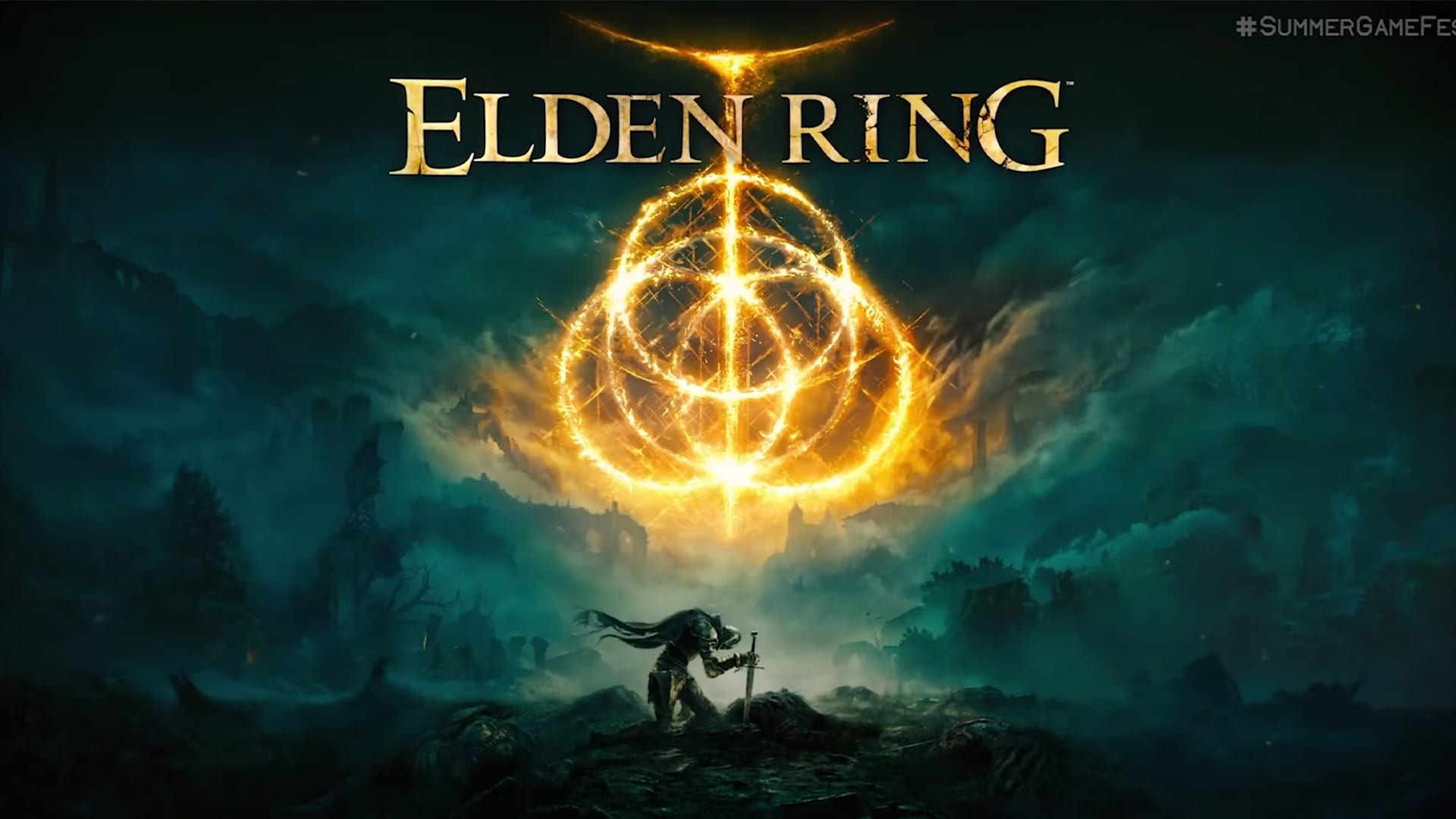 Elden Ring has had some fantastic collector editions announced. Unfortunately, you’d be hard-pressed to get hold of one.

Following yesterday’s incredible gameplay presentation for Elden Ring, Bandai Namco also announced various editions for the latest title by FromSoftware. Yet, before you even had a chance to say “Gimmie!” They were instantly out of stock.

That being said, we still want to share the glory of these editions just in case further stock arrives and you get a chance to get hold of one. However, I won’t suggest holding your breath waiting for that to happen.

Let’s begin with the crown jewel of Elden Ring, the Premium Collector’s Edition. This edition is exclusive to the Bandai Namco Store and it not only comes with a gorgeous 23cm statue of Malenia but also her replica helmet.

Malenia is the character who we saw in the recent gameplay video and the poster lady of Elden Ring. The Elden Ring Premium Collector’s Edition has an RRP of £229.99, sadly this edition is out of stock.

Yep, it’s out of stock too

Next, we have the Elden Ring Collector’s Edition which has an RRP of £169.99, and yes, you’ve guessed it, it’s out of stock. That is at least on the Bandai Namco Store. This edition is available at select retailers, but it seems that some are charging more than the RRP.

For something a little less pricey is the Elden Ring Launch Edition. This physical copy of the game has an RRP of £54.99.

The Launch Edition comes with:

For those of you that prefer to buy games digitally, you can buy a digital standard edition. However, there is also a Digital Deluxe Edition to purchase. The Digital Deluxe has an RRP of £64.99 and is available via the PC Steam, PlayStation Store and Xbox Marketplace.

Finally, it doesn’t matter which version of Elden Ring you pick up, everyone will get a pre-order bonus. Those that pre-order the game will receive the following digital content:

Which version do you hope to pick up? Let us know across our social media channels. Elden Ring will release for PC, PS4, PS5, Xbox One, and Xbox Series X|S on February 25th, 2022.

The launch and standard editions of Elden Ring are available to pre-order from just £44.95 at the GameByte Shop – on PC, PS4, PS5, and Xbox. Don’t forget, you can sign up free of charge to start earning GameByte Loyalty Points. For every 400 points you redeem, you can get £1 off a future order!