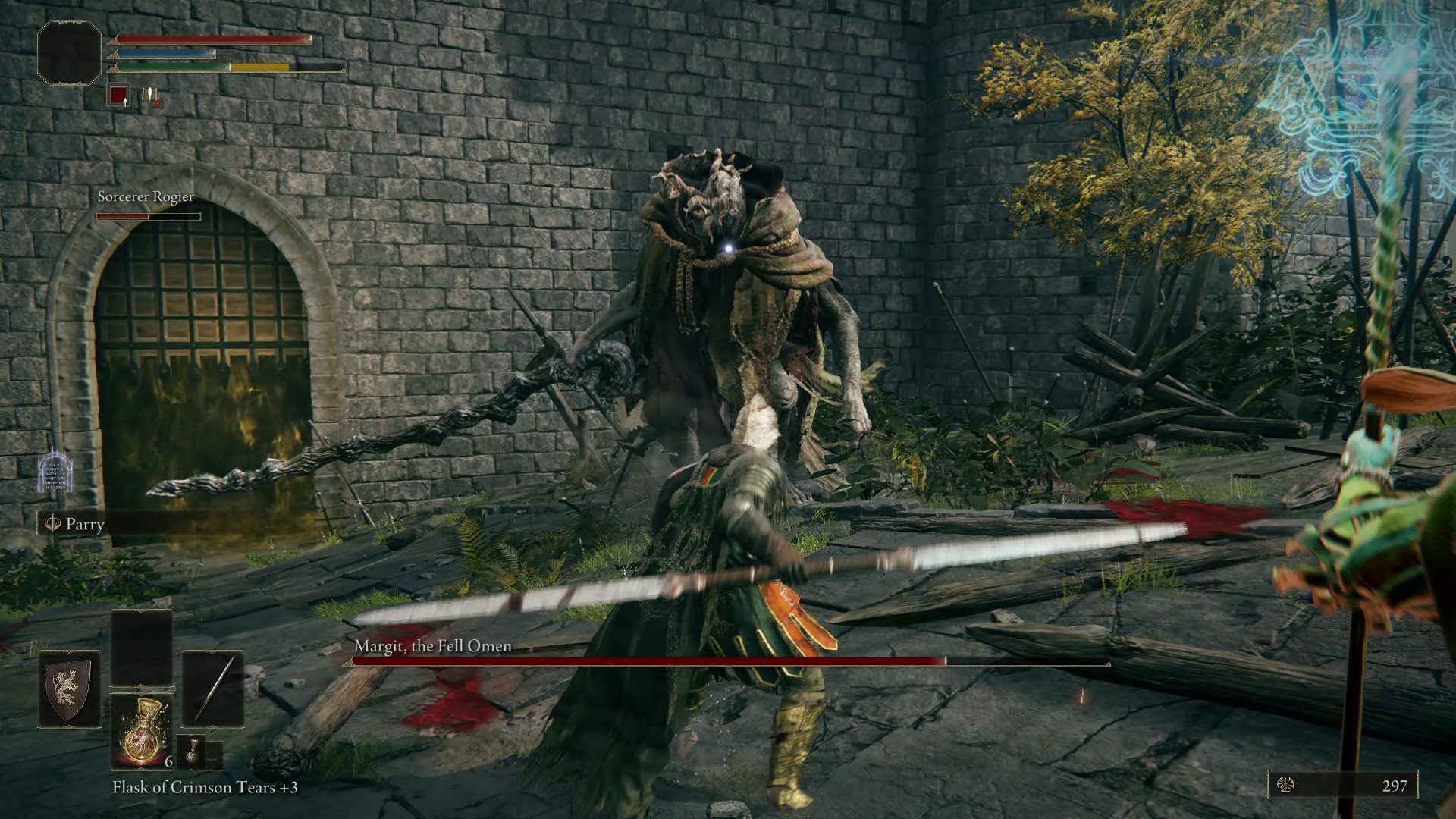 A player has discovered that contrary to belief, you can actually pause Elden Ring without having to resort to a mod on PC.

FromSoftware titles are brutal at the best of times. However, perhaps one of the aspects that kills us the most is not being able to pause its games. In most games, just visiting the in-game menu will holt the game to change settings, select equipment or just to have a breather.

Usually, most games with online functions won’t allow you to pause the game. That can be a pain in the backside, especially if you have selected an offline option. One such game is the aforementioned Elden Ring.

Last week, we covered a story regarding a super helpful mod that will allow you to pause Elden Ring. Unfortunately, as this is a mod, it’s for PC only. This left console gamers looking on wishing that such a feature existed on their platform of choice. Well, now there is – kind of.

While this method isn’t as simple as pausing the game with one press of the button, there is a simple enough workaround for console gamers. Also, for PC gamers that might not want to download a mod.

As revealed in a clip shared by Twitter user Iron Pineapple, you can pause Elden Ring via the “Menu Explanation.” When visiting the Main Menu in-game, place the cursor over any item ( via Equipment, Item Crafting, Inventory etc), press “Help” and then select “Menu Explanation.” Voila! The game is now paused.

So, there you have it, you can pause Elden Ring after all without having to use any mods. Praise the sun! Have you been enjoying your time in The Lands Between? Let us know across our social media channels.

Elden Ring is available now for PC, PlayStation 4, PlayStation 5, Xbox One and Xbox Series X|S. If you’ve not played Elden Ring yet, you can grab a copy from the GameByte Shop!