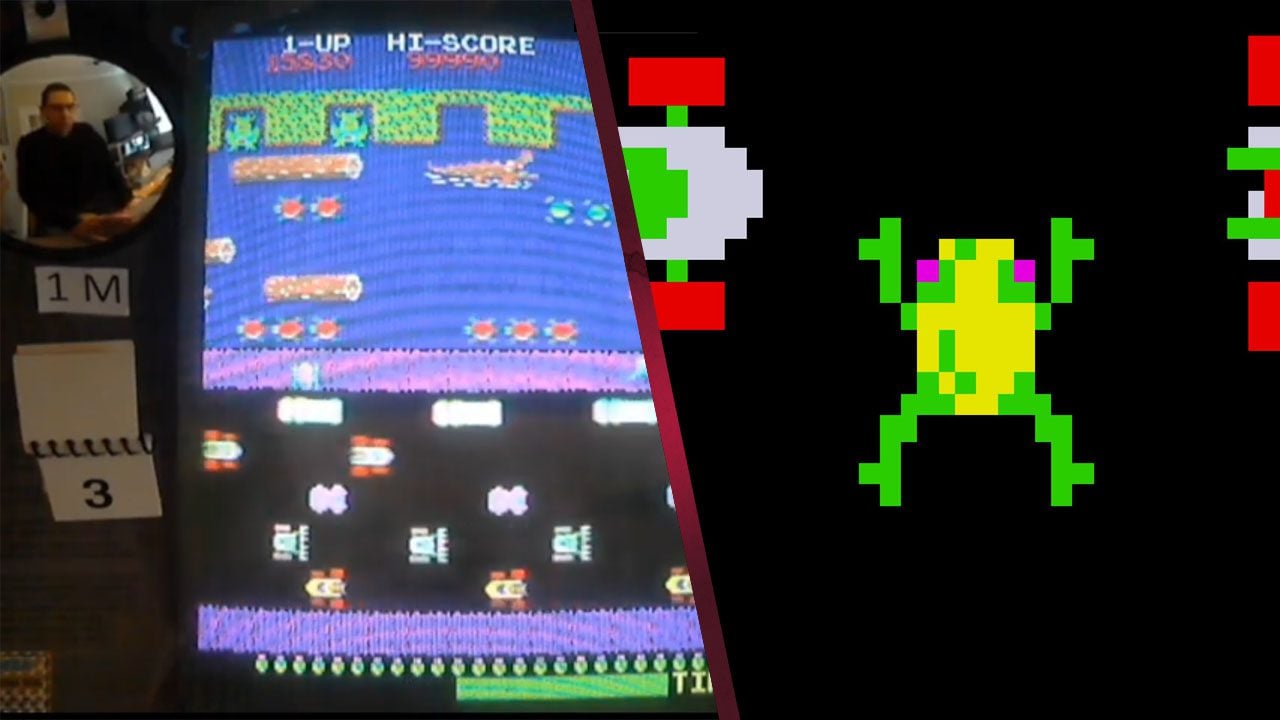 An incredible new world record has been set for Frogger, hitting a score of almost 1.4 million points.

Frogger is one of those games we’ve all probably played in some shape or form but never took too seriously. Whether it’s the original version, or an updated take like Crossy Road, there’s something familiar there for everyone. But most people probably don’t rack up too high a score either. Not Michael Smith. On February 27, Smith, a software engineer, achieved a new record in Konami’s 1981 arcade game Frogger (thanks, Kotaku). Smith achieved a score of 1,356,520, beating out his own previous record of 970,440.

Now ,because this feat was achieved on an original arcade, checks had to be made that it wasn’t faked. However, Twin Galaxies, a group dedicated to preserving video game records, was able to verify the record. The process involves submitting a video of your supposed record, where adjudicators vote on whether they think it is legitimate or not. Thankfully for Smith, his new record was validated and accepted on March 1.

Now technically speaking, the max score in Frogger is 99,990, because like many arcade games the designer didn’t anticipate anyone actually getting that far. So what happens is the score resets to zero, and points eventually reach 99,990 again. That means Smith reached the max amount of points 12 times during his world record. You can check out the full run above though you might want to up the speed of the video, as it clocks in at over seven hours.