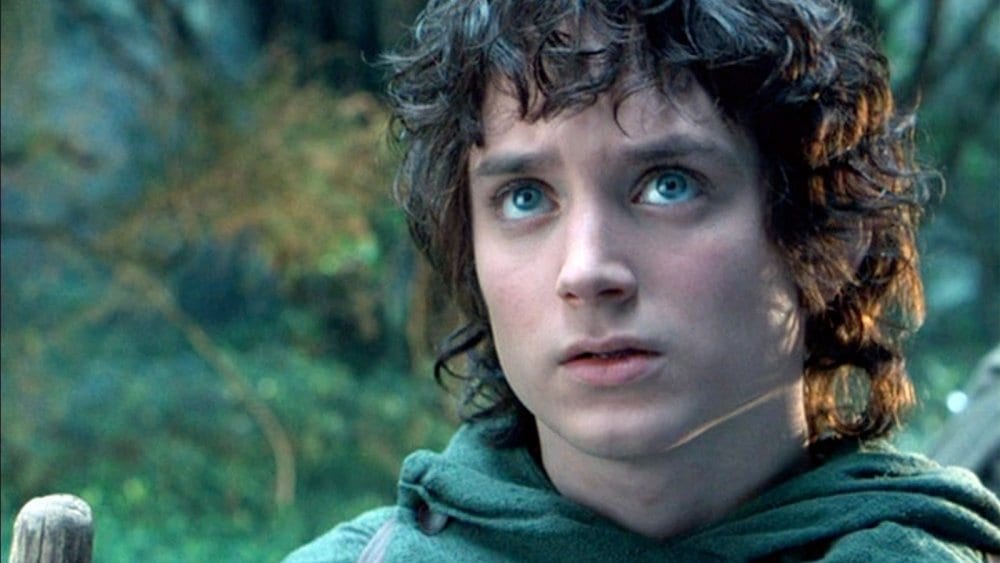 The Lord of the Rings movie star Elijah Wood has stated that he believes that the shorthand title of Amazon’s upcoming show is “very bizarre”.

Wood was speaking to Empire Magazine about the Amazon adaptation of the J.R.R Tolkien novels in an interview which also featured Harry Potter star Daniel Radcliffe.

“I find it very bizarre that they’re calling it Lord of the Rings as a shorthand, because it’s not Lord of the Rings! It takes place in the Second Age of Middle-earth,” said Wood during the interview [via Fandom].

Whether Amazon will keep the title of the show as “The Lord of the Rings” when it releases, remains to be seen.

I totally understand where Elijah Wood is coming from in terms of the title of the show.  While the name “The Lord of the Rings” is universally recognised, the title of the J.R.R Tolkien novels does refer to a specific timeline and story of its universe. However, it’s likely just being used as shorthand before we see the series’ full reveal.

This is not the only time that Elijah Wood has spoken out about the title of the upcoming Amazon series, as Wood expressed similar concerns back in July 2020 when speaking to IndieWire.

“They’re calling it ‘The Lord of the Rings,’ but I think that’s slightly misleading. From what I understand, the material they are working on exists chronologically further back in history in the lore of Lord of the Rings or Middle-earth than any characters represented in Lord of the Rings,” said the actor. “It sounds more Silmarillion era. Not to get nerdy, but it’s the Second Age of Middle-earth.“

Do you agree with what Elijah Wood believes about the title of Amazon’s The Lord of the Rings show? Let us know across our social media channels.

The Lord of the Rings show from Amazon was expected to release this year, though I suspect that the release window will be pushed back due to the current global pandemic.

Viggo Mortensen Says He’d Be Happy To Return As Aragorn

Amazon’s The Lord Of The Rings Series Premieres September 2022

Iconic ‘Lord Of The Rings’ Pub To Close After 450 Years

A New Lord Of The Rings Game Is Available This Week