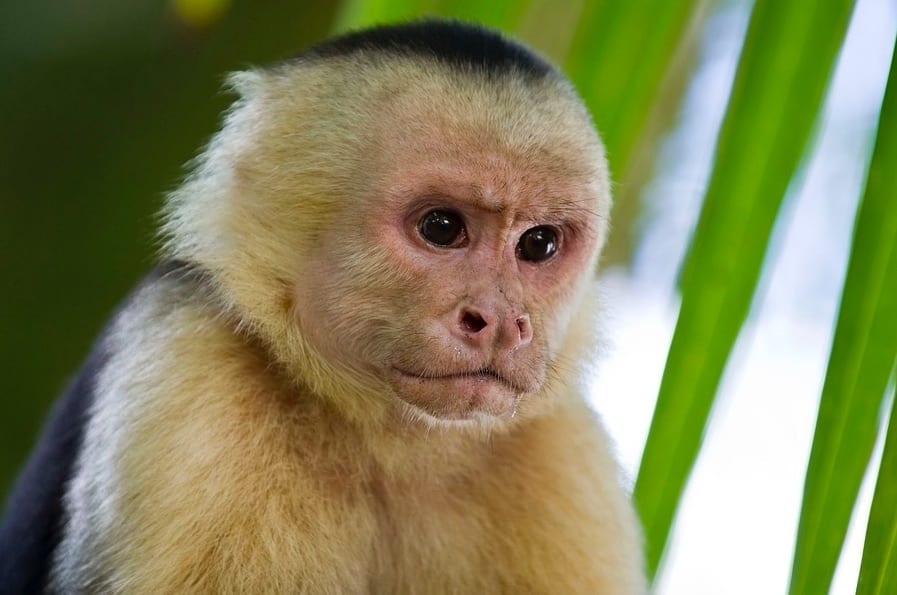 Billionaires do the strangest things sometimes, but Elon Musk wiring up a monkey’s brain as a video game controller really takes the cake.

Using the private social media network “Clubhouse”, Musk claimed that one of his start-ups is using the questionable process [via Bloomberg].

“We have a monkey with a wireless implant in their skull with tiny wires who can play video games with his mind,” said the billionaire.

These experiments are currently being conducted at Neuralink, a company that was founded by Musk in 2017. The company’s site claims it is developing a “fully integrated brain-machine interface”, one that will allow a digital device to communicate directly with the brain (some real sci-fi shenanigans).

Musk also expressed the fact that he thinks the process is completely fine.

“You can’t see where the implant is and he’s a happy monkey,” he said. “We have the nicest monkey facilities in the world. We want them to play mind-Pong with each other.”

It’s hard to decide whether Musk is a genius, or if he’s actually a Bond villain putting on a facade. Monkey worries aside, the Tesla CEO also explained that the experiments would help those with brain and spinal injuries and insisted that the process isn’t as archaic as it sounds.

“There are primitive versions of this device with wires sticking out of your head, but it’s like a Fitbit in your skull with tiny wires that go into your brain,” he said.

Describing it as a “Fitbit” sounds trendy, but it appears the tech involved is slightly more advanced than a step-counter. Needless to say, the technology could be life-changing for people with accessibility needs, both in terms of real-life and in the virtual world of video games.