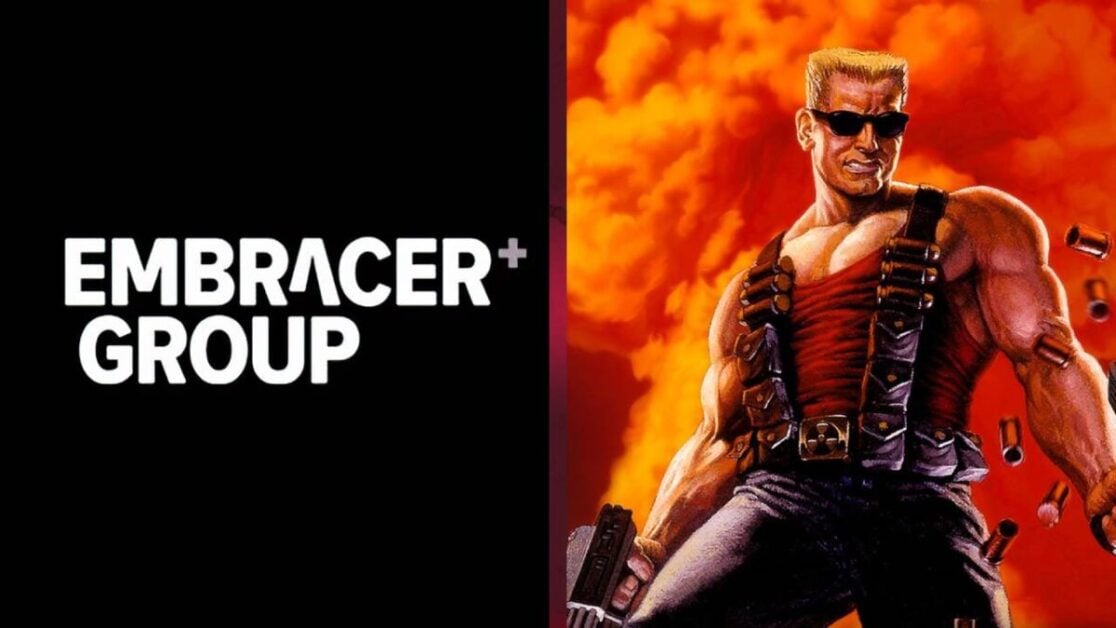 It’s worth mentioning that 3D Realms currently has six projects in the works. However, the studio and its support team, Slipgate Ironworks, will be folded into Saber Interactive. In addition, Embracer has also acquired DigixArt, Force Field and Vertigo Games, which will be merged into Koch Media.

So, that makes five, so what about the other two? Well, Embracer has also managed to pick up Easy Trigger, the developers of the retro enriched 2D shooter Huntdown. Naturally, Easy Trigger will become one with Embracer’s Coffee Stain, the publisher that helped make Huntdown a reality. The final studio on Embracer’s shopping list is CrazyLabs, a mobile publisher with many apps and games under its belt.

Hopefully, each studio acquired by Embracer benefits from the transaction. Sure, the Swedish company is swiftly becoming an industry empire. However, perhaps being part of the Embracer family will allow studios to flourish both creatively and financially. Regardless of the outcome, Embracer is now a publishing powerhouse. The result? Well, it’s probably going to create a stir, especially when it comes to console and PC storefront exclusives.

How do you feel about Embracer’s growing collection of studios? Join the conversation on our social media channels!