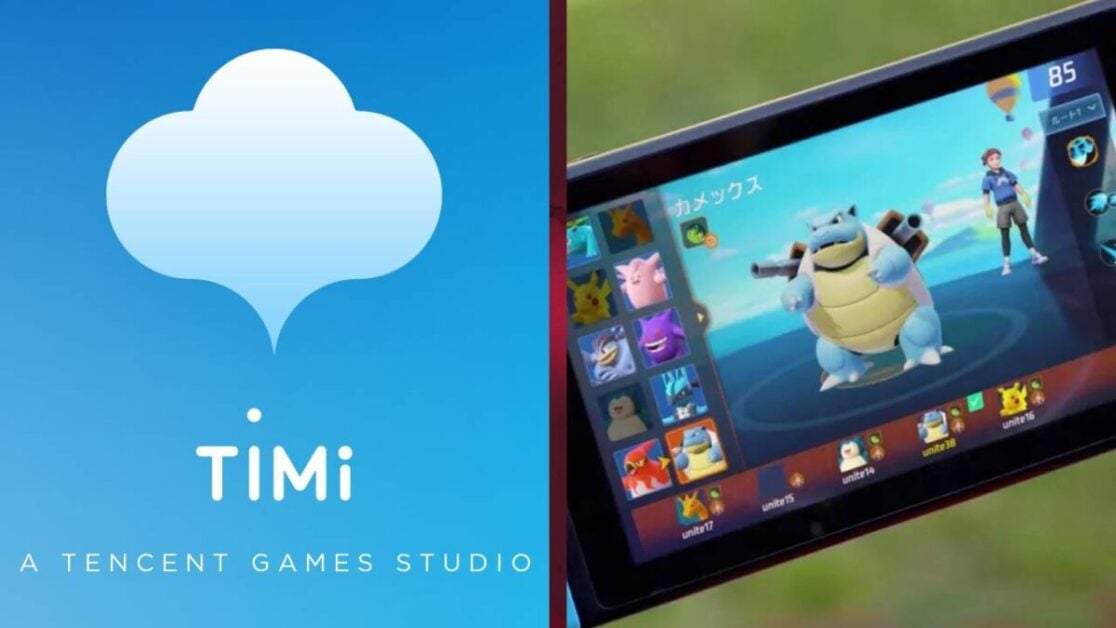 Timi Studio Group, the team behind Pokemon Unite, is being criticised by the community for supposedly posting various Tweets and replies that could be interpreted as anti-LGBTQ+.

The incident was sparked last week after the Pokemon Unite developer was asked to say “gay rights”. In response, Timi decided to reply by saying “heterosexual players are equally important”. The account then went on to suggest that the LGBTQ+ community isn’t marginalised. Yikes!

The Pokemon Company has since released a statement to TheGamer, stating that Timi’s comments do not align with the company’s values:

“Diversity, equity, and inclusion are the foundations of our culture of belonging, and our core value of Integrity and Respect underlines the importance of treating people with respect and empathy to build an open and trusting environment.

“These statements do not align with our beliefs, culture, or values and are fundamentally wrong. We’re working with our external partner to address the situation.”

Here’s hoping The Pokemon Company can resolve whatever’s going on behind the scenes at Timi. While the Shenzhen based developer isn’t owned by Nintendo or Game Freak, its anti-gay attitudes could harm LGBTQ+ fans across the board. This includes players from other Timi titles, like Call of Duty: Mobile.

Personally, I’ll be holding off from trying out Pokemon Unite until Timi’s support for marginalised players is evident. It’s also worth mentioning that the Tweets seem to have been made by a singular individual at Timi. Therefore, the statements could represent the views of one employee, rather than the entire company.

How do you feel about Timi’s Tweets? Join the conversation on our social media channels. Why not also consider donating to the LGBT Foundation, a charity that specialises in LGBT+ advice, support and information. A list of LGBT+ charities and resources can also be found on the Safe in our World website.