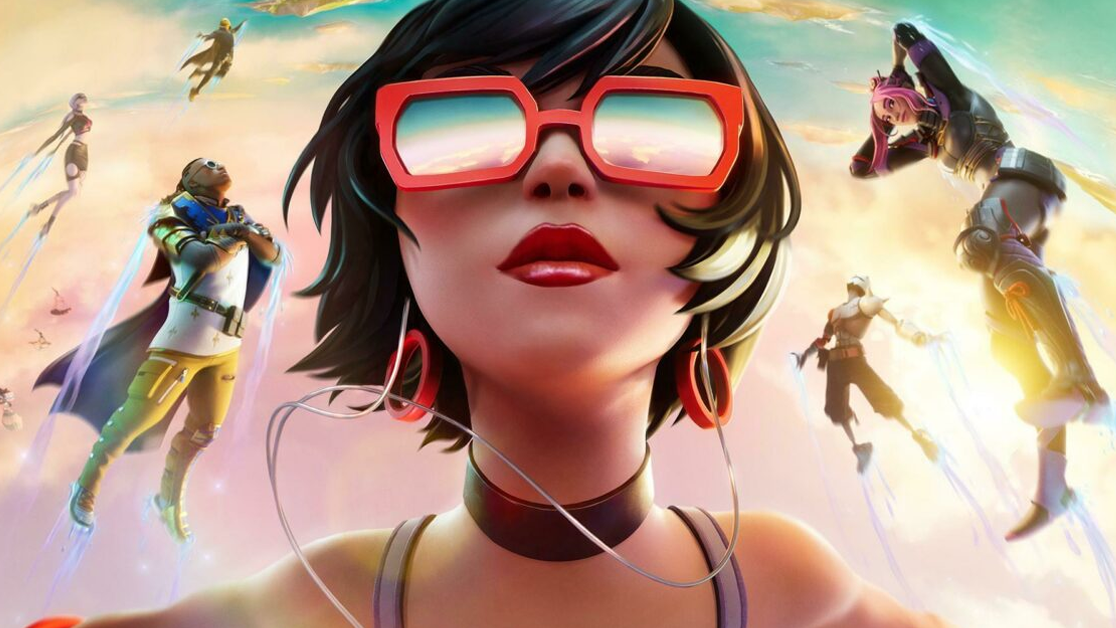 Earlier this week, we discussed Minecraft’s developers, Mojang Studios, and their announcement to ban NFTs and Blockchain technology. The studio decided that they did  “not align with Minecraft values”, and permanently banned them from being implemented with their game, or its servers.

Many hoped that this could inspire other companies within the industry to lead by example, and announce their own bans. So a fan took to social media yesterday to ask the CEO of Epic Games, Tim Sweeney, his opinion on the matter.

“I believe stores and operating system makers shouldn’t interfere by forcing their views onto others. We definitely won’t.”

Sweeney was then asked what the difference was between prohibiting hateful and discriminatory content on their platform but allowing the use of NFTS, which many also believe to be harmful.

“These are all editorial and brand judgments. A store could choose to make no such judgments and host anything that’s legal, or choose to draw the line at mainstream acceptable norms as we do, or accept only games that conform to the owner’s personal beliefs.”

Sweeney’s views come after he denounced the use of NFTs only a year ago. Last September, he stated that his platform “aren’t touching NFTs as the whole field is currently tangled up with an intractable mix of scams, interesting decentralized tech foundations, and scams.”

He seems to have changed his tune in only a few months. As someone with the power to make the decision to ban NFTS and Blockchain technology from the Epic Games platform and its games, I think we’re unlikely to see that actually happen any time soon.

Its CEO, Gabe Newell, talked to Eurogamer earlier this year about the decision, stating that the ways Blockchain technology “has been utilised are currently are all pretty sketchy. And you sort of want to stay away from that.”

Not Every Studio is Banning NFTs

Epic Games aren’t the only ones not banning their use of NFTs and Blockchain technology within their games and services.

Yesterday, we revealed that Square Enix is planning to release a new Final Fantasy 7 Remake figure of protagonist Cloud Strife. They’re two versions of the figure available to pre-order, and one of them comes with its own NFT.

More disappointingly, the President of Square Enix, Yosuke Matsuda, released a letter at the beginning of the year, revealing the company’s ongoing interest and future plans to be involved with NFTs and Blockchain technology.

Square Enix has also been found to be investing in Bitcoin gaming startups.

It seems like there will be no end to the support of NFTs and Blockchain technology by game studios and large corporations anytime soon.

But I’m glad those at Mojang Studios and Valve have made it clear that they don’t want any association with either.

The more NFTs and the harm they can cause are revealed, hopefully, we’ll see more companies like Epic Games announcing similar decisions to ban them.